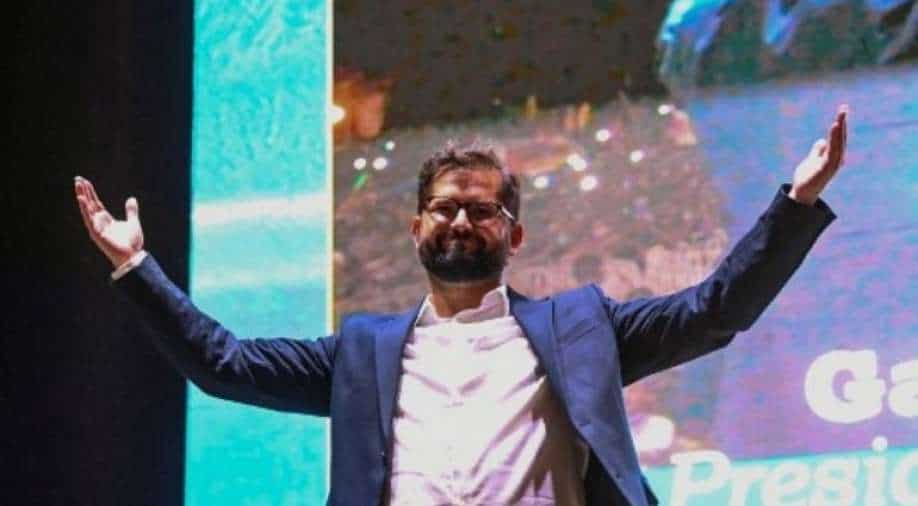 Gabriel Boric, 35, stunned the polls four months ago by winning a presidential primary in which he was barely old enough to contest.He will, nevertheless, be sworn in as Chile's youngest president on March 11, 2022, after receiving more votes than any other presidential contender in history.

He has capitalised on public outrage over Chile's market-oriented economic model, which is largely credited with fuelling decades of strong economic expansion while also fuelling inequality.

Who is Gabriel Boric?

Boric was born and raised in Magallanes, Chile's southernmost area.

He became involved in student activism when he was in high school, and in 2011, while studying law at the University of Chile, he was chosen president of the student union.

He never finished his degree, instead of winning the election to Chile's congress in 2013 and completing two terms as a deputy, becoming one of the country's first congresspeople to represent a political party outside of Chile's two main coalitions.

As an independent, he was elected to Congress, representing Magallanes.

Boric claims that the centrists, who had previously held power in the country, were not bold enough to address the country's deep-seated inequalities.

Meanwhile, some members of the far-left have alarmed voters by voicing sympathy for dictatorial leftist regimes in Venezuela and Nicaragua. 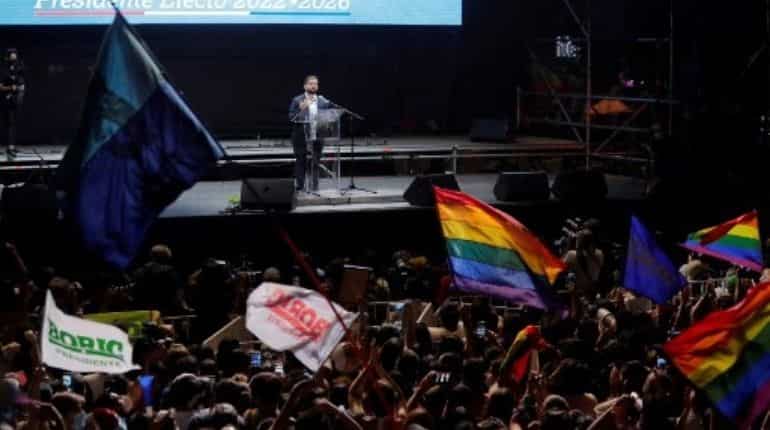 He's more polished today than he was when he was a student leader, with thick black hair and a clipped beard.

Boric was a dark-horse contender for the presidency, despite being a well-known face of the left in Chile.

Boric has recently sought to separate himself from some of the far-left factions in his alliance's most radical viewpoints, including the Communist Party's backing for Venezuelan President Nicolas Maduro's regime.

A leader with huge support

There has been a flood of online memes supporting him, fueled by his youthful supporters.

Michelle Bachelet, the former two-term president of Chile and currently the United Nations High Commissioner for Human Rights, endorsed Boric, stating he would set Chile on a "road of progress for all, of greater freedom, equality, and human rights."

Leftists from all throughout the region congratulated Boric.