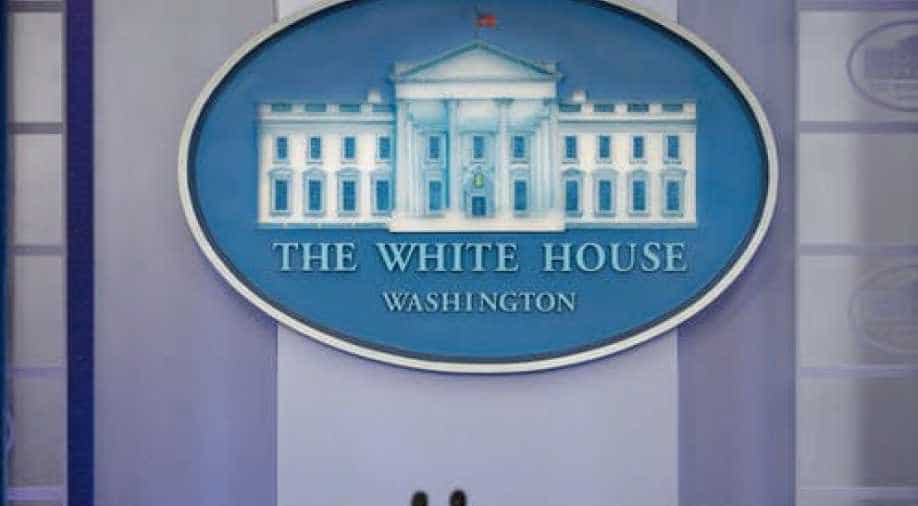 The United States is facing a resurgence of cases of the novel coronavirus as 36 out of 50 US states have seen an increase for at least two weeks in a row.

The White House Tuesday said a potential deal on COVID-19 relief could come in "weeks," casting doubt on whether an accord could be struck with Congress before the November 3 election even as US cases of the disease have swelled.

"We're confident that we can get something in the coming weeks," White House spokeswoman Alyssah Farah told Fox News in an interview, pointing to continuing disagreement over additional aid for state and local governments, and over direct financial aid to individuals.

The United States is facing a resurgence of cases of the novel coronavirus as 36 out of 50 US states have seen an increase for at least two weeks in a row. Deaths from the respiratory disease have also more than doubled in seven states.

On Monday, House Speaker Nancy Pelosi's spokesman said she was hopeful an agreement could be reached before the elections even though major issues still needed to be addressed after she held talks with US Treasury Secretary Steven Mnuchin earlier in the day.

Both sides have been at odds over the need for further federal stimulus funding to grapple with the ongoing pandemic since the Democratic-led US House of Representatives passed its latest plan in May.

President Donald Trump's fellow Republicans, who lead the US Senate, have balked at another round of stimulus funding even as Trump has called for spending beyond what Democrats have proposed. Both Trump and Pelosi have been trading blame for the lack of any final deal.