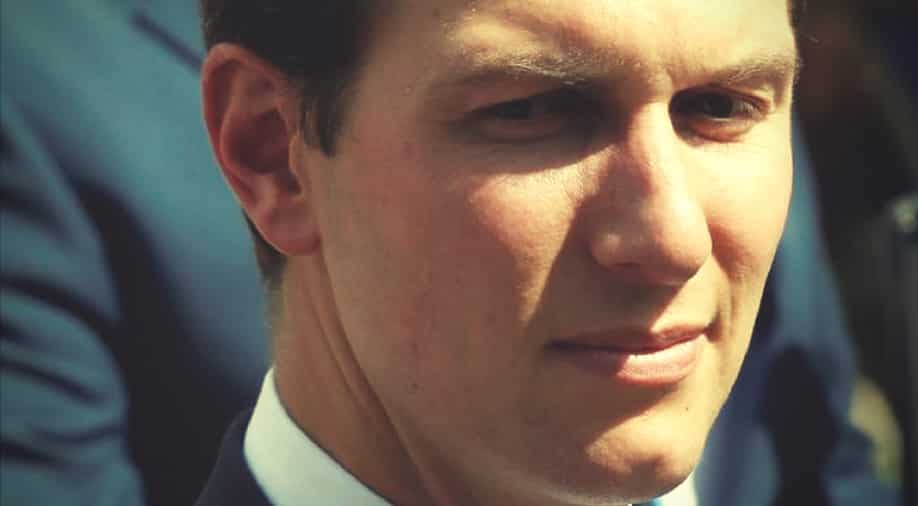 On Monday, a US House of Republican and Democratic Representatives asked the White House to provide information about the concerns raised in the report.

Kushner's emails comprised of communication on media coverage, event planning, and other matters. However, Kushner’s attorney, Abbe Lowell, claims that his client abided by government record-keeping rules as he forwarded all the emails to his official account.

Trump had attacked Hilary Clinton, his Democratic rival, during the 2016 election campaign for using a private email server for official correspondence. At the time, Clinton was secretary of state under President Obama.

It was discovered that some of those messages contained classified information.

The New York Times on Monday reported that private accounts were also used by Ivanka, Trump's daughter, after she became an adviser at the White House and by Stephen Miller, a senior Trump adviser.