What’s in a name: Is it Kyiv or Kiev, and how is it related to Russian conflict? 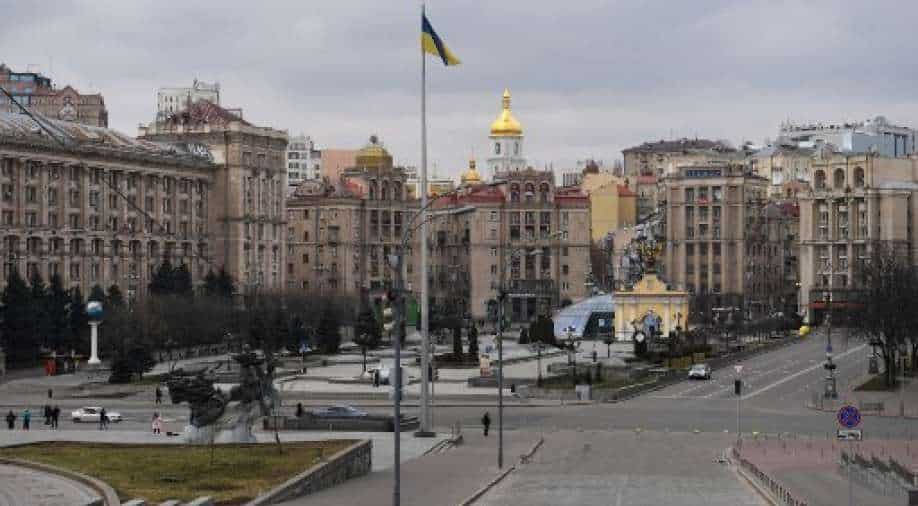 The difference in spelling and pronunciation, however, is not due to ignorance; rather, the words highlight a deeper meaning and have a historical context for the ongoing Russian conflict.

Amid an intense fight between Ukraine and Russia, there seems to be some confusion going around regarding the capital city of Kyiv.

You might have encountered two sets of spellings of Ukraine’s capital: Kiev and Kyiv.

Several analysts and reporters have been pronouncing it differently: Kyiv (KEEV) and Kiev (Key-EV).

The difference in spelling and pronunciation, however, is not due to ignorance; rather, the words highlight a deeper meaning and have a historical context for the ongoing Russian conflict.

Is it Kyiv or Kiev?

Ukrainians call their capital "Kyiv" (kee-yiv)​​​​. While Russia refers it to as "Kiev" (kee-yev), the transliteration from the Russian Cyrillic.

Kyiv gets its name from one of its legendary founders, Kyi.

According to an Old East Slavic folklore, three brothers named Kyi, Shchek, and Khoryv founded the mediaeval city of Kyiv.

Before Ukraine gained its independence in 1991, it was part of the Soviet Union (or USSR).

Also read | Ukraine invasion: What sanctions have been imposed on Russia?

During the Soviet period, the capital city was referred to as "Kiev" internationally and also in the first years of this century.

But it is now associated with the Russianification of Ukraine.

In recent years, more and more publications, governments, airports, and geographical dictionaries have switched the spelling to the Ukrainian variant.

When did Kiev become Kiev?

Following Ukraine's independence from the USSR in 1991, several regulations were introduced regarding the national guidance for transliterating place names from Cyrillic to Latin alphabets.

But the Western media continued to use the old Soviet-era spelling.

Hence, in 2018, the # CorrectUA campaign was launched by the Foreign Ministry to promote the official spellings of Ukrainian places in an effort to move on from the Russian derivative of the name.