What is coronavirus contact-tracing technology and how does it work? 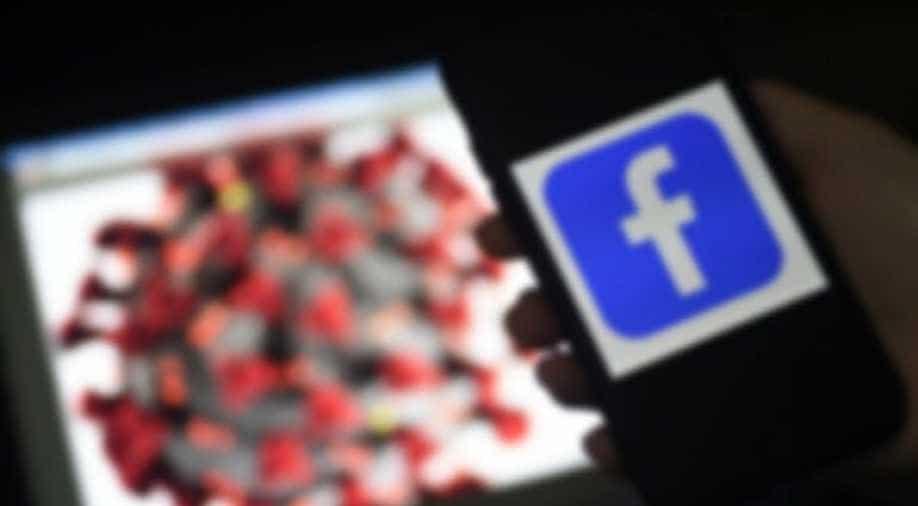 Nearly 2.14 million people have been reported to be infected by the novel coronavirus globally

With the COVID-19 pandemic showing no signs of slowing its spread, governments across the world are trying to use mobile technology to trace people thought to have the virus. But how do these mobile contact-tracing apps work, and can they help in flattening the curve?

Nearly 2.14 million people have been reported to be infected by the novel coronavirus globally.

More than 200 countries across the world have declared a war on this invisible enemy. But no one has managed to defeat it yet.

Coronavirus can only be contained if those infected are successfully isolated and treated. And this is where bluetooth-driven contact-tracing apps can come in handy.

So what is this technology about?

Singapore is the first country to have implemented contact-tracing via bluetooth with an app called “trace together.”

Other countries such as Israel, China, and South Korea are also using similar apps to contain the spread of the deadly virus.

The companies say their technology could enable apps to monitor contacts for a 14-day period.

Eventually, the process of digital tracing could help authorities relax lockdowns in some parts and enable more selective quarantines.

In other words, it can help decision makers determine which areas are relatively safer.

The technology looks promising, but it needs the support of users to be effective.