What are Oscars without a little glitch, here's the one from this year... 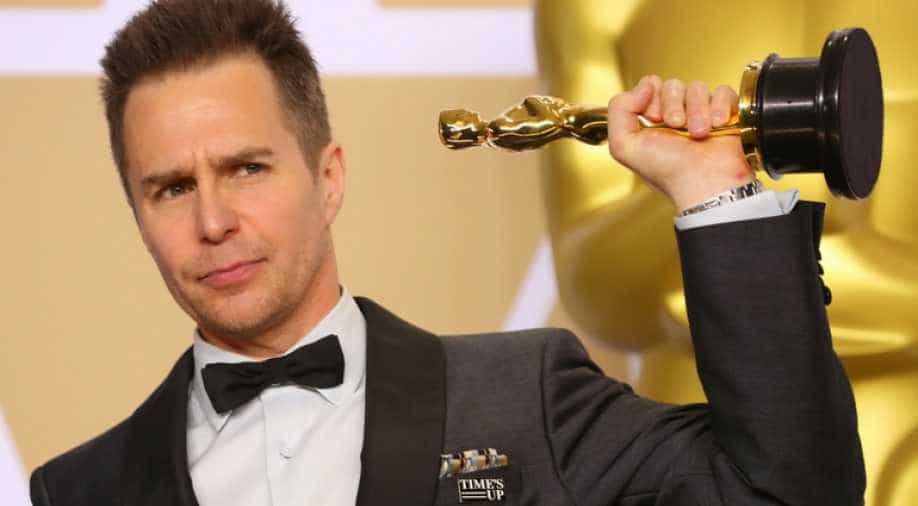 There was quite a slip-up at the Oscars last year when the award for the Best Picture was first given to the wrong movie.

This year, though, not as shocking, an error happened when Oscars sent out its transcript of Casey Affleck’s Best Actor acceptance speech from 2017 instead of Sam Rockwell’s Best Supporting Actor speech from this year.

While the ceremony goes on, the Academy provides a transcript of each award winner’s acceptance speech to the media and also to upload it on its official website. However, this year, the officials made a blooper and gave the wrong script.

Oddly, the text of the email — which was the first transcript email of the night, listed the correct URL, but when the hyperlink connected instead to Affleck’s speech.

The error was corrected by the Academy in about 13 minutes.

At the 89th annual Academy Awards ceremony, a major goof-up happened when the award for best film was mistakenly presented to La La Land instead of the actual winner Moonlight. Although, PricewaterhouseCoopers (PwC), the accountancy firm that has overseen the counting of the Oscars ballots for 83 years, apologised for the most spectacular blunder in the history of the starry ceremony.

Meanwhile, at the 90th Academy Awards, old traditions were broken when Oscar-winning actresses Jennifer Lawrence and Jodie Foster took the stage to present the Best Actress prize in place of Casey Affleck.

The Best Actress winner is usually presented by the previous year's Best Actor Oscar winner, but Affleck -- who won in 2017 for Manchester by the Sea -- informed the Academy of Motion Pictures, Arts & Sciences in January that he would not be attending, as he did not want to be a distraction from the focus on the performances of the actresses in the category, reports said.

Affleck also came under the radar when allegations of sexual harassment surfaced, which became the centre of controversy when he won the Oscar last year.