Wetland loss: Many unexpected repercussions in a fast-changing world 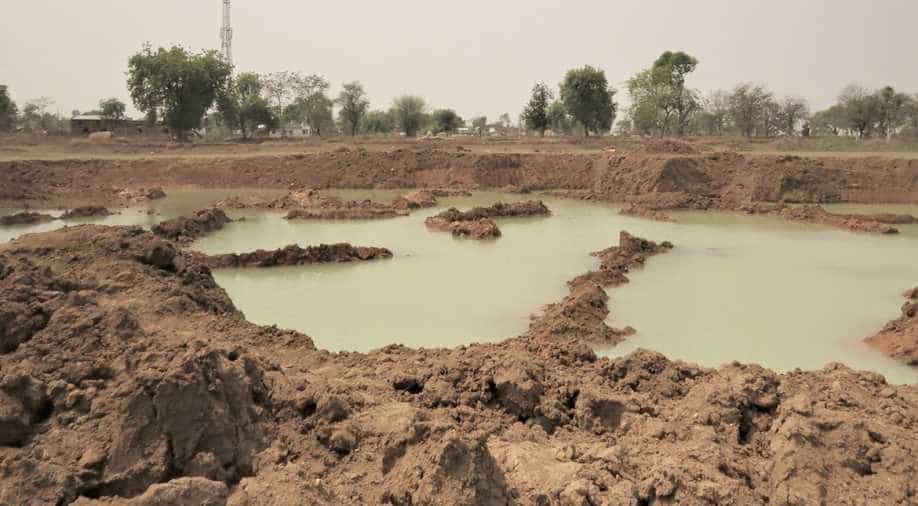 Wetlands are one of the most threatened ecosystems in the world. The main threat being their conversion to agriculture, dredging and overexploitation by humans. Photograph:( WION )

The Ramsar Convention defines wetlands as: “areas of marsh, fen, peatland, or water, whether natural or artificial, permanent or temporary, with water that is static or flowing fresh, brackish, or salt, including marine waters, the depth of which at low tide does not exceed six metres.”

Wetlands often occur in disconnected patches, and therefore wildlife species associated with them are also fairly disconnected, except for their occasional migration. As the number of wetlands in a large area decrease, each wetland gets more isolated from any other.

What does this mean for wildlife dependent on these wetlands? Aquatic animals have specific adaptations which limit them from moving between wetlands, especially if they are disconnected. This movement between sites in search of food and mates is called dispersal, and seasonal, periodic dispersals are termed as “migration”.

Studies have found that frogs, salamanders, reptiles like freshwater turtles and small mammals cannot disperse if wetlands are spaced more than half a kilometre apart. Therefore, saving these populations from extinction is not as simple as just preserving the quality of one single wetland. This is what makes life in wetland ecosystems so vulnerable to extinction.

Let me explain what this means with an example from the lives of some wetland birds. Birds often travel between wetlands to fulfil their requirements, as one wetland does not necessarily provide all the needs of these birds.

A single wetland may provide avenues for feeding or roosting or breeding opportunities — rarely all. This makes it necessary for a bird to use different types of wetlands to meet its ecological requirements.

Studies have found that birds are more attracted to wetlands in agricultural and forested landscapes than where there is urban sprawl. (WION)

Therefore, to sustain populations of these birds in a landscape, a complex of wetlands is required. That is, "good" quality wetlands of varying shapes and sizes, not very far from each other. Alas! If maintaining such sites isn’t a challenging enough conservation task, there are more complications — the landscape context being the most challenging factor.

For many wetland-dependent species, it has been found that they use wetlands that are embedded in “friendly” landscapes. Again, because my subject familiarity is mostly with wetland birds, I’ll illustrate what this means by drawing another example from this group.

Studies have found that birds are more attracted to wetlands in agricultural and forested landscapes than where there is urban sprawl. And, if you look closer, they are even sensitive to the kind of agricultural landscape surrounding these wetlands.

Studies have found that paddy cultivation is a more “friendly” landscape for wetland birds as compared to sugarcane or soy cultivation, owing to their structural similarity with natural wetlands.

At a finer resolution, we would probably find differences in bird use even in different paddy patches, depending on their cropping patterns, use of pesticides and so on. These aspects illustrate the complexities of wetland biodiversity conservation and the commitment required in doing so.

There has been considerable basic biological study of wetland birds, to inform broad-scale conservation action. However, let us look at the social, economic and climatic context that these wetlands are embedded in.

They are one of the most productive ecosystems in the world, and apart from harbouring biodiversity, provide a number of ecosystem goods and services to people. An environmental economics approach has valued wetlands at US $14,785 ha-1 year-1 which is higher than even those of the most valuable terrestrial ecosystems, such as forests valued at US$ 969 ha-1 year-1.

While these estimates are fairly coarse, there is enough evidence to show how valuable wetlands are. For instance, they provide protection during flooding events and cyclones. And in acknowledgement of this role, World Wetlands Day 2017 has been themed,

“Wetlands for disaster risk reduction”, emphasising the role of wetlands in disaster risk management. They also provide water security by facilitating groundwater recharge. Apart from this, they are valued by humans for a number of utilitarian reasons such as catching wild fish, aquaculture, grazing livestock, agriculture, soil extraction, plant extraction, et cetera.

For example, the fish catch of India’s Chilika lake, a Ramsar site, for the year 2009-10 was estimated to be about 12000 metric tonnes, and supported more than 200,000 fishermen, whereas Vembanad Kol Wetland in Kerala supports livelihoods of around 1.6 million people living in 38 gram panchayats.

However, in spite of playing such important roles, they are one of the most threatened ecosystems in the world. The main threat being their conversion to agriculture, dredging and overexploitation by humans. Studies have estimated that 30 per cent to 90 per cent wetlands have been either lost or severely modified, with very little abatement to this trend.

In the current scenario, the new Draft Wetlands (Conservation and Management) Rules, 2016 in India does not make provisions that can actually help save wetland species from the brink of extinction. This is because it does not prioritise wetland conservation based on any technicalities related to hydrology, size, cultural uniqueness, biodiversity value, etc.

It should be criticised even more for not including the participation of local communities who depend on these resources, and for having no provisions to ensure water and food security, or risk aversion, in the light of climate change. As we lose wetlands, we will not only lose biodiversity but all the wonderful ecosystem services that are associated with them. 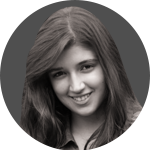 Shivona Bhojwani is Ecologist from Wildlife Biology and Conservation at the National Centre for Biological Sciences, Bangalore