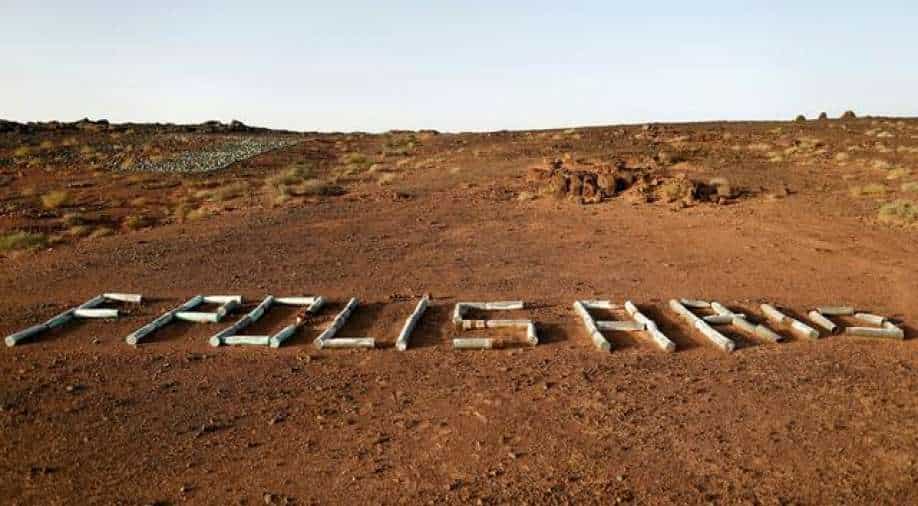 The Western Sahara is a long-disputed territory to the southwest of Morocco controlled mostly by the Moroccan state, which occupies about 75% of the territory.

The leader of the Western Sahara's independence movement has vowed to end a 29-year-old ceasefire with Morocco. He has cited provocation in the form of recent Moroccan border operations as the reason for this.

Morocco and the Polisario Front fought over the territory after Spain gave up the rule in 1976 and Mauritania withdrew their claim of control in 1979.

Brahim Ghali, leader of the independentist Polisario Front, Saturday announced the group would no longer abide by the commitment of the decades-long truce in the area.

According to Sahara Press Service, the group's news agency, Morocco announced last week that it would resume military operations in the El Guergarat crossing, a buffer zone between the territory claimed by the state of Morocco and the self-declared Sahrawi Arab Democratic Republic. It, however, had said it continues to support the ceasefire.

By launching the operation, Morocco "seriously undermined not only the ceasefire and related military agreements but also any chances of achieving a peaceful and lasting solution to the decolonization question of the Western Sahara," Ghali said in a letter to the UN.

The Western Sahara is a long-disputed territory to the southwest of Morocco controlled mostly by the Moroccan state, which occupies about 75% of the territory.

The Sahara Press Service said on Saturday that the Polisario Front also launched attacks against the Royal Moroccan Army in the Western Sahara.

The UN, which maintains a peacekeeping mission in the Western Sahara, MINURSO, said it made attempts to convince all parties to avoid an escalation of hostilities and preserve the ceasefire but was unsuccessful.