West African countries in huddle over situation in Mali 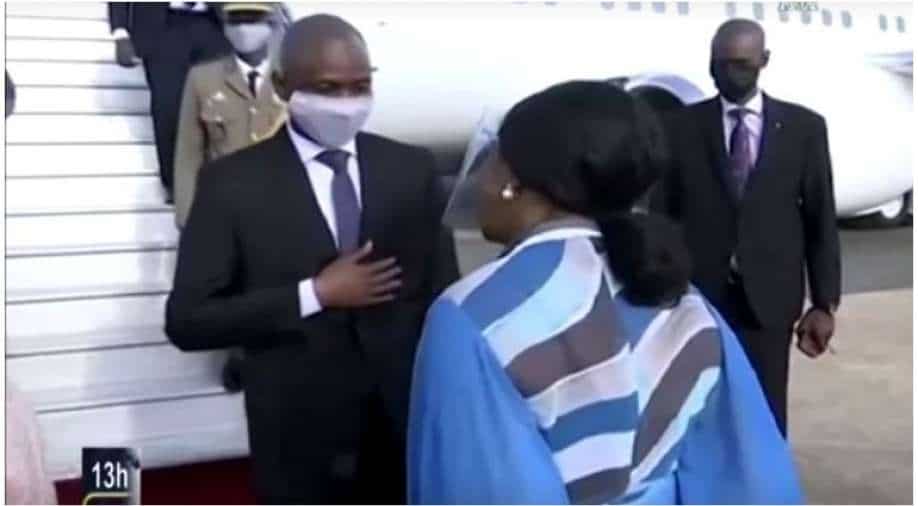 West African leaders were due to meet on Sunday in Ghana to discuss situation in Mali, the country which witnesses second coup in nine monthsh. Mali's new president Colonel Assimi Goita arrived in Accra on Saturday ahead of the extraordinary summit of regional bloc ECOWAS.

After the takeover, the military agreed to appoint civilians as interim president and prime minister under pressure from ECOWAS, which has served as a mediator.

But on Monday, soldiers detained transitional president Bah Ndaw and prime minister Moctar Ouane, releasing them on Thursday while saying that they had resigned.

With the junta going back on its previous commitment to civilian political leaders, doubts have been raised about its other pledges, including holding elections in early 2022.

The summit is likely to take note of a fresh Jihadist attack in Mali that killed at least 5 persons on Sunday. The attack took place in the country's southern region. Southern Mali has been mostly spared from Islamist unrest in the country.

Unidentified men attacked a checkpoint near Bougouni town between 3:30 am and 4 am (local time). A local lawmaker told AFP that an outpost used by police and forest rangers was attacked.