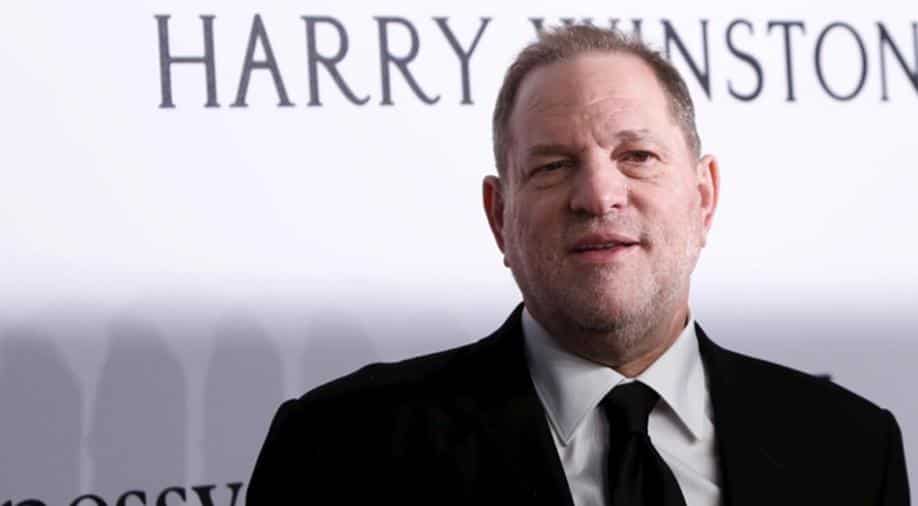 The Weinstein Co on Thursday reached a deal to sell assets to a group led by a former Obama administration official who plans to use a majority-female board to rebuild the Hollywood studio tarnished by sexual misconduct allegations.

In a statement, Maria Contreras-Sweet said she plans to launch a new company, save about 150 jobs, protect the small businesses that are owed money, and create a victims' compensation fund that will supplement existing insurance coverage for those who have been harmed.

"This next step represents the best possible pathway to support victims and protect employees," Contreras-Sweet, the former head of the Small Business Administration, said in the statement.

The Weinstein Company had been close to inking an agreement last month to be taken over by investors led by Contreras-Sweet for more than $500 million. But a lawsuit filed on Feb. 11 by New York Attorney General Eric Schneiderman complicated the negotiations. The company had said on Monday it planned to file for bankruptcy.

The Weinstein Company suffered a major blow after more than 70 women accused founder Harvey Weinstein, once one of Hollywood's most influential men, of sexual misconduct including rape. Weinstein denies having non-consensual sex with anyone.

The studio, launched in October 2005, produced and distributed critically acclaimed hits including "The King's Speech" and "Silver Linings Playbook." Weinstein was known as the leading tastemaker for independent film and a master at Academy Awards campaigns.

When the allegations against Weinstein became public, the company's board fired him, and Hollywood heavyweights distanced themselves from the studio.

Since then, similar allegations have been leveled against many powerful men in business, politics and entertainment, and the #MeToo movement has emerged of victims using social media to share their stories of harassment and abuse.