'We are still deeply divided', says former US President Obama while referring to election results 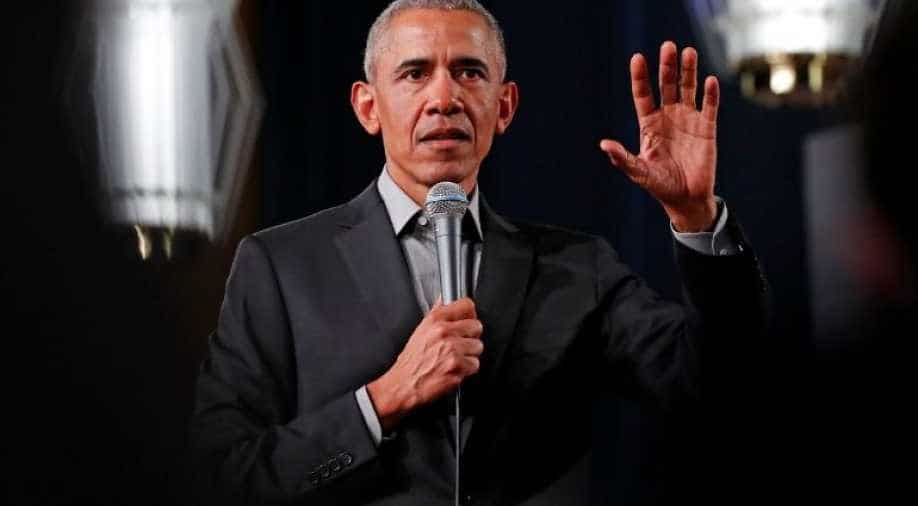 "What it says is that we are still deeply divided. The power of that alternative worldview that's presented in the media that those voters consume - it carries a lot of weight," Obama said during an interview on CBS.

“It's very hard for our democracy to function if we are operating on just completely different sets of facts”, the former president added.

Obama has been doing a series of interviews leading up to the release of his memoir - “A Promised Land”, set to release on November 17.

Also read: Vanity, ego and Biden: Barack Obama is at his candid best ahead of book launch

In the book, Obama looks back at his presidency, and his childhood among many things. Obama is the country’s first black president. In the book, he has also taken on Donald Trump and his racist policies.

The publication of Obama's new memoir, A Promised Land, which covers the events of his eight years in the White House coincides with his interview with Oprah Winfrey - two short clips from which have been released.

Biden, Obama’s vice-president from 2009 to 2017, was declared as the president-elect by the US media networks while incumbent president Donald Trump continues to refuse to concede defeat in the November 3 vote.

Obama on Sunday defended his active campaigning for President-elect Joe Biden, his former vice president, saying circumstances warranted his public criticism of his successor -- something that former presidents usually don't do.

Obama also recently defended his role in the election of Jo Biden. He actively campaigned for Biden, unusual for former presidents.

"It is not my preference to be out there… I think we were in a circumstance in this election in which certain norms, certain institutional values that are so extraordinarily important, had been breached. That it was important for me, as somebody who had served in that office, to simply let people know, 'This is not normal’”, he said.