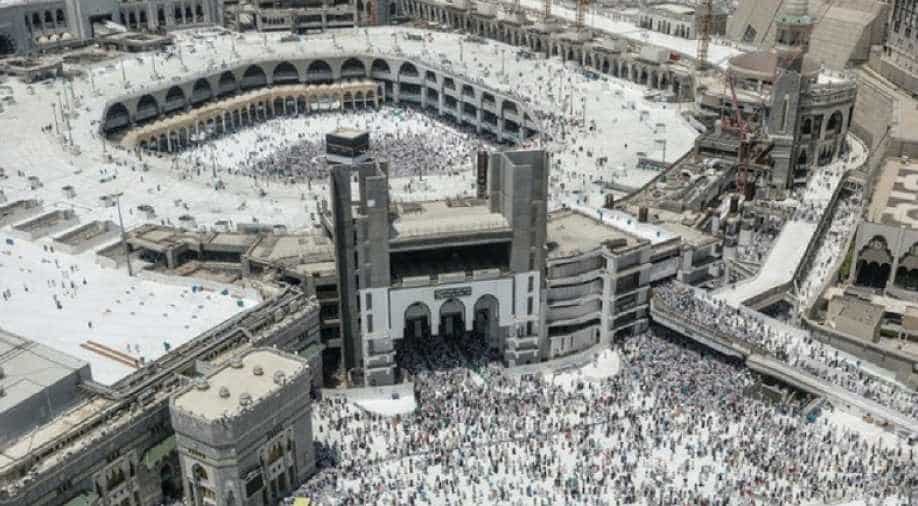 A Saudi man in a speeding car crashed the vehicle into the outer gates of Mecca's Grand Mosque, a state-run news agency reported. The incident happened on Friday night with few people in the mosque.

A video being circulated on social media shows a light-coloured car speeding into the outer courtyard and crashing into one of the doors of the Grand Mosque around 10:25 pm on Friday. The driver rammed through a barrier but kept on going till his car hit the front gate of the Grand Mosque’s southern side, the Saudi Press Agency reported.

A car has just broken into Mecca's outer courtyards and crashed into one of the doors. pic.twitter.com/reK98kHGRz

As per the local reports, the man was arrested on the basis of the video circulating on the social media platforms. The state agency also reported that the driver of the vehicle was in "abnormal" condition. However, no further details about the driver have been released yet, and he has not been identified yet. His case has been forwarded to prosecutors for possible charges, the state agency reported.

The grand mosque houses the cube-shaped Kaaba which is one of the most important religious places for the Muslim community. This year, in July, the pilgrimage was downsized due to the ongoing coronavirus pandemic.

An investigation will take place into the background and the motive of the driver, the local media reported.