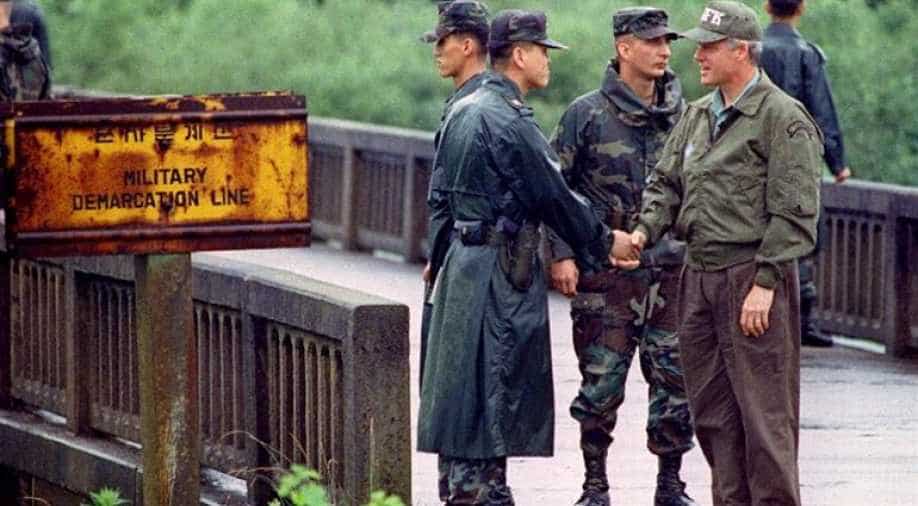 Panmunjom village is located in the demilitarised zone (DMZ) at the border of South Korea and North Korea. The three-storey Peace House, located just across the demilitarised zone on the South Korean side of Panmunjom truce village, is a spot where many bilateral talks and other political meetings have taken place earlier including the talks between North and South Korea held in January this year to ease the military tensions.

This village is considered one of the last frontiers where soldiers come face-to-face.

As North Korean leader Kim Jong-Un and his South Korean counterpart Moon Jae-in engage in a historic bilateral summit at the Peace House today, here are little-known things about this area: