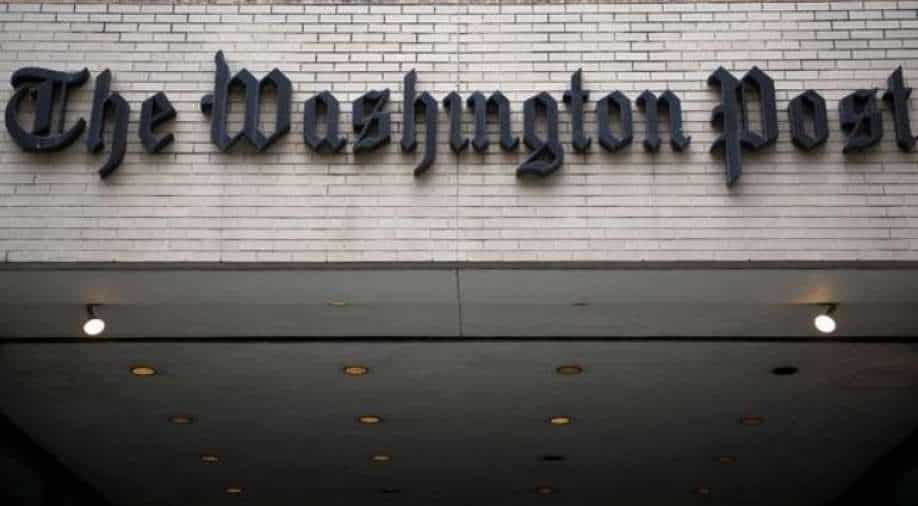 Buzbee succeeds Martin 'Marty' Baron, who retired from the paper at the end of February

The Washington Post named Sally Buzbee executive editor on Tuesday, effective June 1, making her the first woman to lead the newsroom in the paper's 143-year history.

Buzbee succeeds Martin 'Marty' Baron, who retired from the paper at the end of February.

"I think the Post has a real opportunity to lead and model what the future of journalism in the digital era is going to look like, but always just really marrying that to very deep, very strong factual reporting," Buzbee said in an interview on Tuesday.

Buzbee has been executive editor and senior vice president of the Associated Press since early 2017, overseeing the AP's global news operation, which produces content for over 15,000 news outlets.

Under Baron and Amazon.com founder Jeff Bezos, who bought the paper for $250 million in 2013, the Post has expanded its newsroom, broadened its coverage and invested in its digital operations. It now has about 3 million digital-only subscribers, up nearly a million in the last year, and a 1,000-person newsroom.

In a memo to staff on Tuesday, Washington Post Publisher and Chief Executive Officer Fred Ryan praised, among other qualities, Buzbee's work at the AP that "has helped shape her ambitious vision for the Post's digital future."

The announcement is the latest in a string of newsroom successions. On May 3, the Los Angeles Times named Kevin Merida as its executive editor. Reuters last month named Alessandra Galloni its new editor in chief.

In the 1960s, Katharine Graham broke a different glass ceiling at the Post. Graham, who became the paper’s publisher after her husband committed suicide, went on to lead the Post through its coverage of the Pentagon Papers and the Watergate break-in. She was one of the first female publishers of an American newspaper.