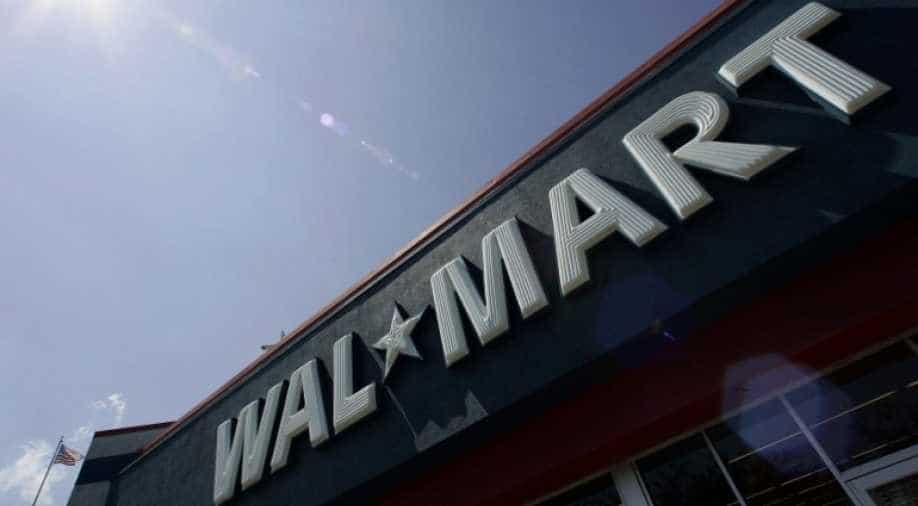 US retail giant Walmart has decided to ban Cosmopolitan from it checkout aisle as a part of the #MeToo movement and “to combat sexually exploitative influences,” especially for young girls, reports said on Wednesday.

According to a press release from the National Center on Sexual Exploitation (NCOSE), a nonprofit organization that has long objected to the magazine’s presence in Walmart, the decision will help protect “minors from the sexually explicit material that Cosmopolitan embodies and perpetuates.”

The National Center on Sexual Exploitation said Walmart made the decision following conversations with the anti-pornography organization.

In the #MeToo era, @Walmart has taken a stand against treating women as sex objects! How? They removed @Cosmopolitan magazine from their checkout aisles! Finally, one less objectifying magazine we are forced to walk by! #ThanksWalmart pic.twitter.com/MXbM9Ng0rs

The retailer says that it was "primarily a business decision." Walmart said Tuesday that it was removing the magazine from checkout lines at its 5,000 stores across the country.

Dawn Hawkins, NCOSE executive director, said in a press release on Tuesday, “This is what real change looks like in our #MeToo culture, and NCOSE is proud to work with a major corporation like Walmart to combat sexually exploitative influences in our society. Women, men, and children are bombarded daily with sexually objectifying and explicit materials, not only online, but in the checkout line at the store.”

The group takes issue with the magazine, and believes customers shouldn't have to see it while checking out at stores, because it "places women's value primarily on their ability to sexually satisfy a man and therefore plays into the same culture where men view and treat women as inanimate sex objects," Hawkins said.

Cosmopolitan, which bills itself as a "bible for fun, fearless females," is published by Hearst Corporation, which had no immediate comment on Walmart's decision.