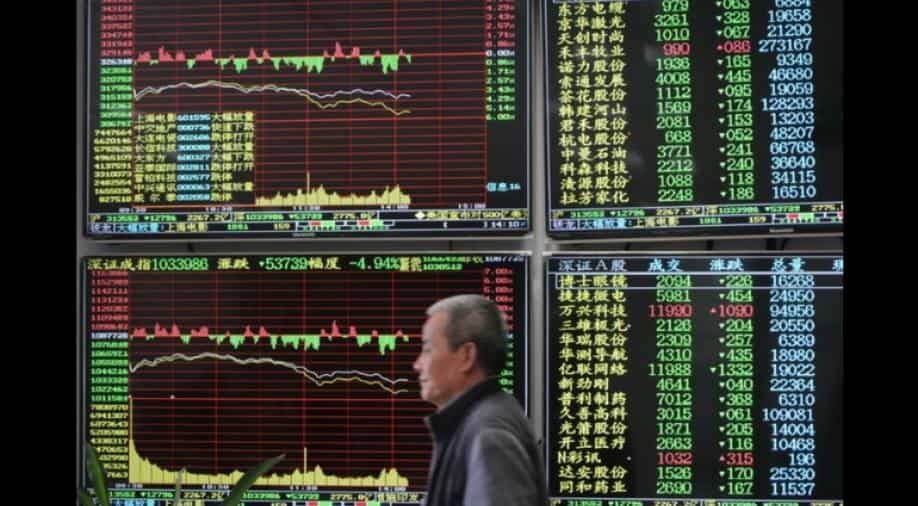 The tech-rich Nasdaq Composite Index jumped 3.0 per cent to 7,318.34, a day after the index suffered its biggest decline in seven years.

Wall Street rebounded strongly on Thursday from the prior session's rout, with tech shares leading a broad-based rally following a series of mostly good earnings reports.

The tech-rich Nasdaq Composite Index jumped 3.0 per cent to 7,318.34, a day after the index suffered its biggest decline in seven years.

Analysts said the gains were unsurprising after Wednesday's ugly finale, especially after strong earnings from Microsoft, Tesla Motors and others reassured investors.

"We are seeing what we call a bottom fishing today," said Howard Silverblatt, senior analyst at S&P Dow Jones Indices.

Major US indices lost more than two per cent Wednesday in a bruising sell-off precipitated by fears over slowing corporate earnings growth.

Other issues that have pressured stocks include worries about rising US interest rates and uncertainty over the fallout from the murder of Saudi Arabian journalist Jamal Khashoggi.

Companies with big gains after earnings Thursday included Microsoft, which rebounded 5.8 per cent, Tesla, up 9.1 per cent, American Airlines, up 6.7 per cent, Ford, up 10.0 per cent and Twitter, up 15.5 per cent.

"After a severe sell-off its perfectly normal to see the market rebound," analyst Adam Sarhan said. "The key question: Is it a one-or two-day rally or is it a new trend?"