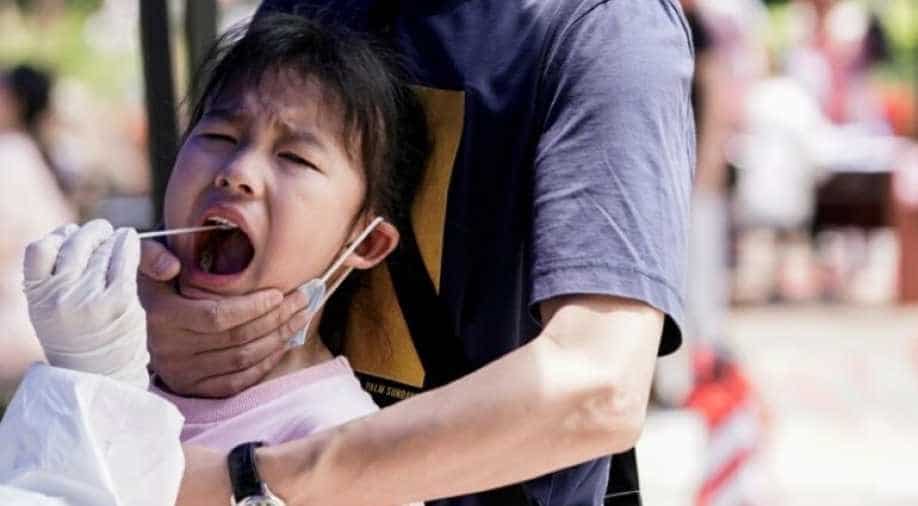 As US President Joe Biden pushed the US intelligence community to find out the origin of the virus, World Health Organization's(WHO) emergencies chief Michael Ryan asserted that science should be separated from politics.

"This whole process is being poisoned by politics," Ryan said.

Meanwhile, the WHO spokesman said that "The technical team will prepare a proposal for the next studies."

The WHO had sent a team of experts in January to find out the origins of the virus but it did not come up with a firm conclusion on the much-awaited virus origin even as WHO chief Tedros Adhanom Ghebreyesus did not rule out any theory.

The virus leaking from the Wuhan lab gained traction once again after a report claimed that researchers in the Chinese lab had fallen ill one month before the country reported the case to the WHO.

China has however denied the virus leaked from the lab.

Ryan insisted that the probe should be conducted in a "depoliticised environment" where "science and health are the objective and not blame and politics."