Virus has exposed deep-seated internal crises in US: Putin 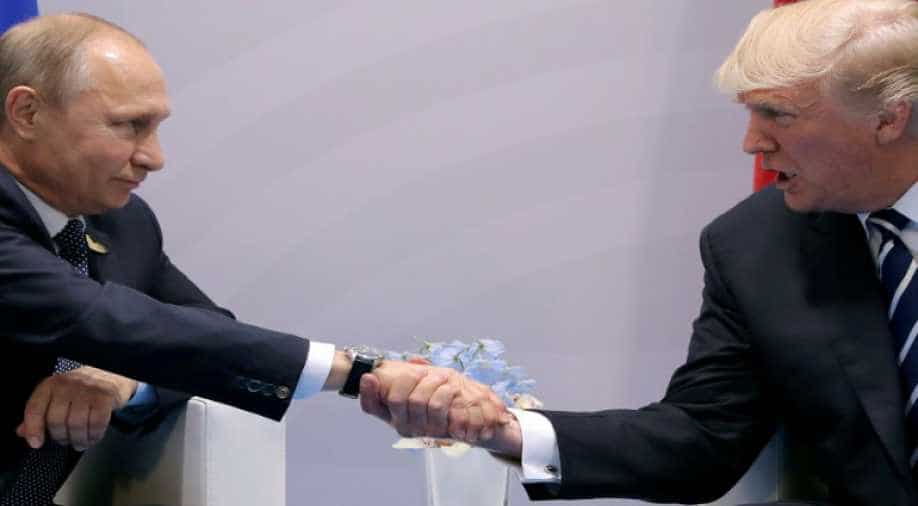 Russian President Vladimir Putin in an interview said the country was exiting the "coronavirus situation steadily, in the States it isn't happening that way".

Also Read: Spain to open borders on June 21 to most European visitors

The country has been easing the lockdown amid the pandemic with Putin determined to hold a parade on June 24 to celebrate Russia's victory over Nazi Germany in World War II.

Putin asserted that the virus has exposed "deep-seated internal crises in the US".

The United States has the most number of coronavirus cases with 2 million infections and over 115, 730 fatalities. Several areas are reportedly experecicing a second wave even as lockdown restricitions have been eased.