Violent crimes on the rise in US: Survey 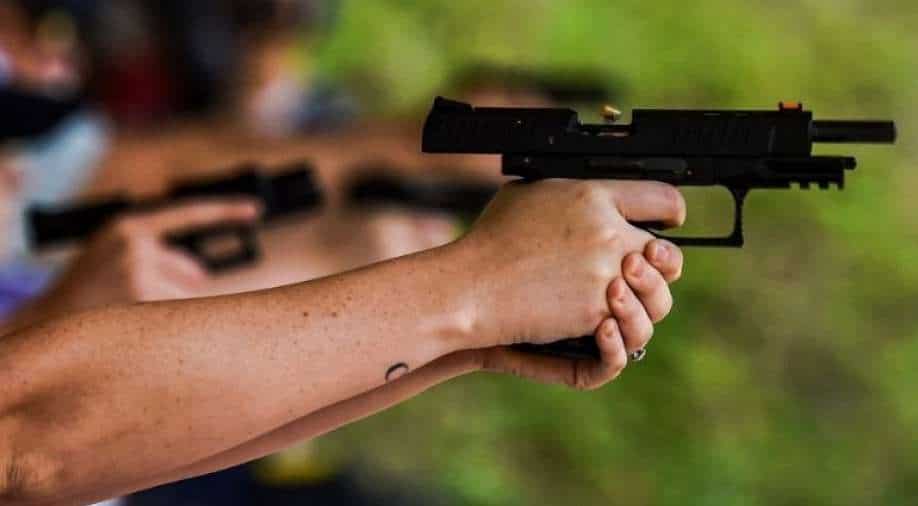 Major cities chiefs' association(MCCA) in the United States have released their violent crime report for 2020 and 2021 highlighting that last year the US registered a concerning surge in homicides.

The report states that violent crime in the majority of big cities across the US remains high compared to 2019, homicides in the US increased by over 36 per cent. The organisation made a comparison with its own data which was released in 2019.

Also Read:  2 cops, one student killed in separate US shootings

The council on criminal justice had last month reported homicides in major American cities had risen last year increasing by 5 per cent compared to 2020 and 44 per cent from 2019.

In the US, murders are increasingly being carried out with firearms as gun assault rates continued to grow in 2021. The report said gun assaults jumped 8 per cent last year.

According to CDC data, the murder rate in the US exploded in 2020 up 30 per cent from 2019 which was the largest single-year increase in 100 years even as the numbers continued to rise in 2021.

Experts say there are several factors to be blamed for the rising crime including the scars of the coronavirus pandemic. There are a large number of weapons in the hands of American civilians. There is also a breakdown of trust between the police and the communities they serve. MCCA an organization of police executives called the numbers devastating.

The organisation said the spike in crime rate illuminates the unprecedented challenges for the police. The member cities have been disproportionately impacted by the sustained increase in violent crime.

The report also highlighted the judiciary's response to the crimes. The report said some of the district attorneys declined to prosecute while judges turned a blind eye to community risk. The organisation called for transparency in the criminal justice system and stressed the need to deter criminals and to hold them accountable.