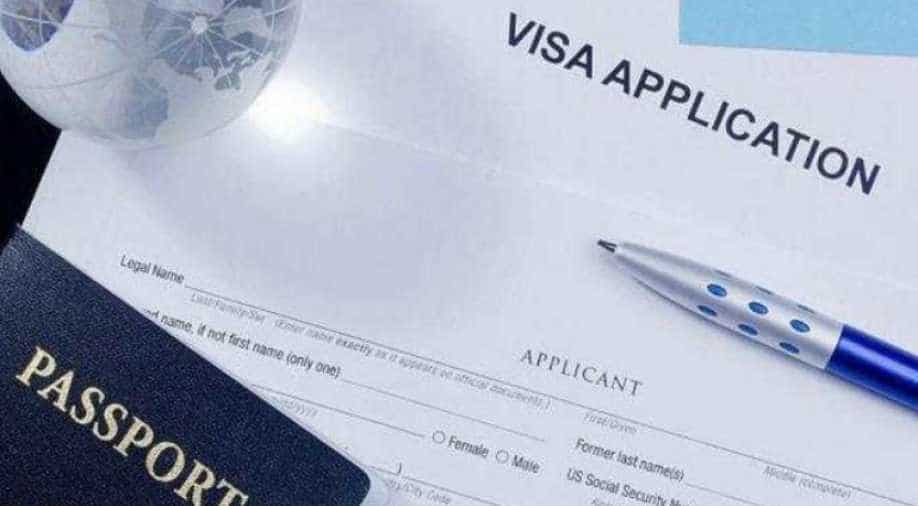 Vietnam will deny entry and stop issuing tourist visas to citizens from Europe's Schengen visa-free area and Britain starting from Sunday, amid concerns over the spreading coronavirus, its foreign ministry said.

The restriction will start from midday March 15 following a proposal from the country's prime minister, the ministry said in a statement on its website.

Visas on arrival for all foreign nationals are also temporarily halted, it added.

The British embassy in Hanoi updated its travel advice on a UK government website.

"From noon Vietnam time, March 15, all foreign nationals will be refused entry to Vietnam if in the previous 14 days they have been to the UK, or any Schengen country, even in transit," said the statement.

"This restriction will be in place for 30 days."

Following the government's restriction, the national carrier Vietnam Airlines said it would stop carrying passengers from Paris, London and Frankfurt to Vietnam from March 15, while flights from Vietnam to those destinations would still be operated as normal.

Three weeks after Vietnam declared that all 16 of its coronavirus cases had recovered, the number of infected patients is on the rise after the authorities said a spate of new infections was traced to a flight from Britain.

Vietnam has confirmed 49 cases of the coronavirus. There have been no deaths in the country.