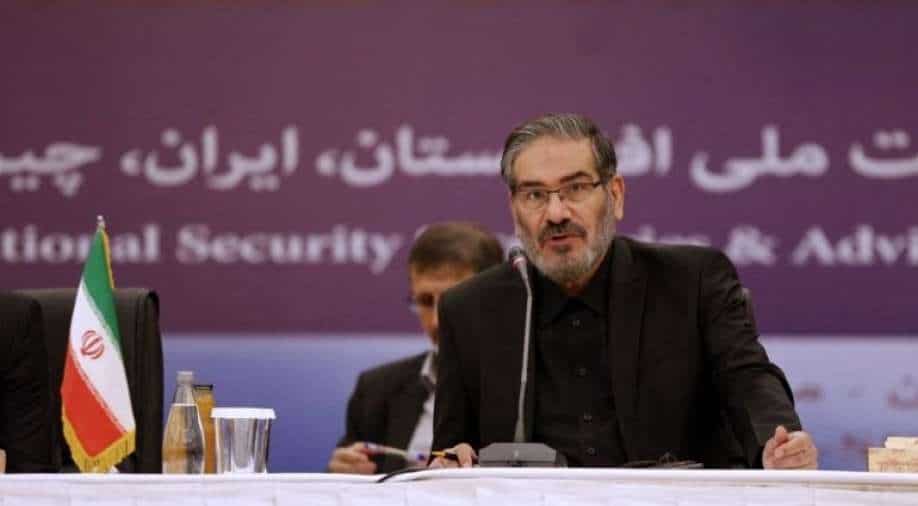 Washington and Tehran had so far failed to produce "balance" in their commitments during the Vienna talks as per Iran's top security official.

"Despite limited progress in the #ViennaTalks, we are still far from achieving the necessary balance in the commitments of the parties," Supreme National Security Council secretary Ali Shamkhani said in a Twitter post.

"Political decisions in #Washington are requirements for the balance of commitments to reach a good agreement."

The Biden administration has restored some sanctions relief to Iran’s atomic programme as talks aimed at salvaging the languishing 2015 nuclear deal enter a critical phase.

“We did precisely what the last administration did: permit our international partners to address growing nuclear nonproliferation and safety risks in Iran,” said US State Department spokesman Ned Price.

"The lifting of some sanctions can in itself translate into good faith,” Hossein Amirabdollahian said in comments reported by Iranian media.

"While what is on paper is good, but it’s not enough,” he added.

Amirabdollahian said one of the major issues in the Vienna talks was getting “guarantees, especially from the West, to fulfill their obligations.”

“We demand guarantees in the political, legal and economic spheres. Certain agreements have already been reached,” he added.

Meanwhile, Ali Shamkhani, secretary of Iran's Supreme National Security Council, said in a post on Twitter: "Iran's legal right to continue research and development and maintain its peaceful nuclear capabilities and achievements, side by side with its security ... cannot be curbed by any agreement."

The waivers are ultimately intended to entice Iran back to the 2015 deal that it has been violating since former President Donald Trump withdrew from the agreement in 2018 and reimposed US sanctions.

In the short term, the waivers will exempt foreign countries and companies that work in Iran’s civilian nuclear sector from American penalties.

The United States and Iran have held eight rounds of indirect talks in Vienna since April aimed at reinstating the pact with major powers, the United States, China, Russia, France, Germany and Britain, which lifted sanctions against Tehran in exchange for restrictions on its nuclear program.

After Trump pulled the United States out of the deal and reimposed harsh sanctions, Iran gradually started violating the pact's nuclear curbs. Tehran insists its nuclear programme is purely for peaceful purposes.