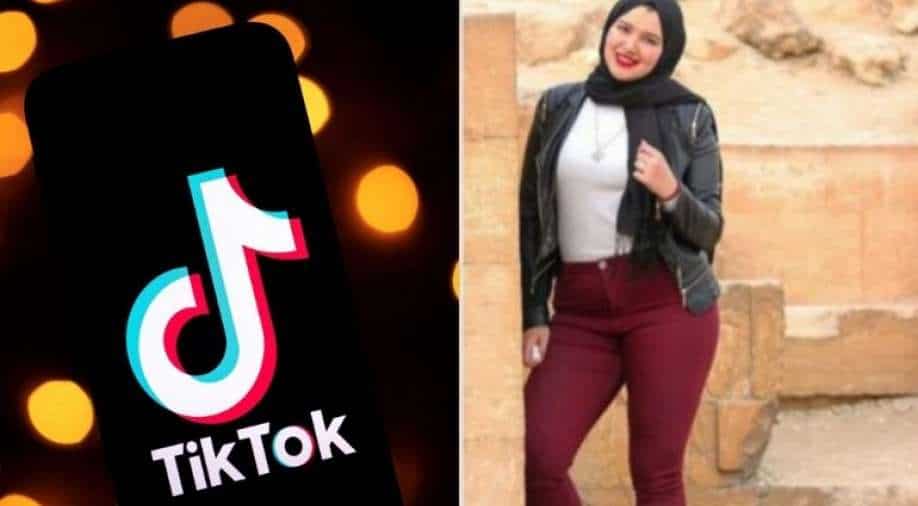 Hossam was sentenced to ten years in prison in her absence because she failed to appear in court.

In Egypt, a female TikTok star was sentenced to ten years in prison for human trafficking.

Haneen Hossam, 20, made a video in which she begged for mercy, claiming she had never done anything wrong.

Hossam was sentenced in her absence because she failed to appear in court.

Hossam posted a video on her social media accounts the day following the judgement, pleading with Egyptian President Abdul Fattah Al Sissi to re-verify her case.

“I was wronged, and I did not do anything. I am literally dying. Save me. My mother is about to have a stroke after the ruling," she added.