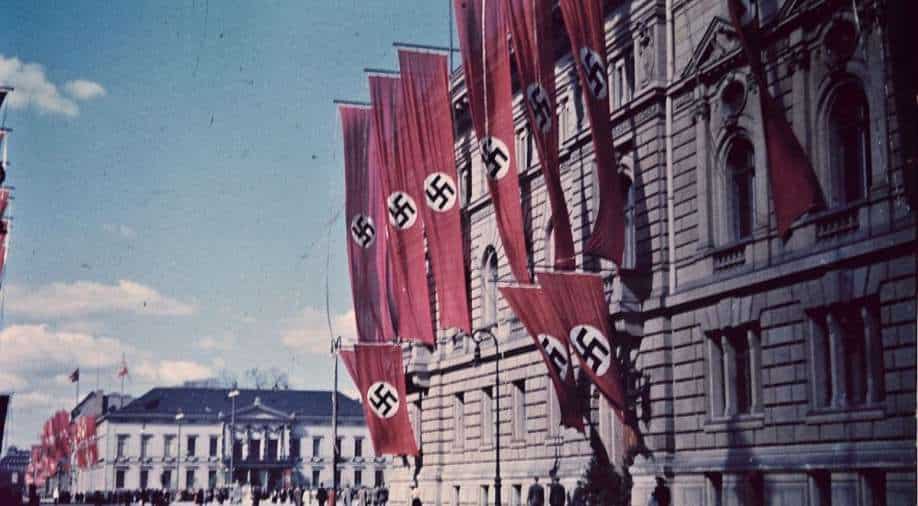 Victoria becomes the first Australian state to ban the public display of Nazi swastikas, or Hakenkreuz, by passing a law. Those who will intentionally display the symbol will be slapped with a fine of $15,000 or even face up to a year in jail.

It is understood that the move will address the growing concerns regarding the rate at which local young people are apparently being radicalised. The Swastika symbol is a hooked cross — to some extent similar to a sacred Hindu symbol, but it is entirely different.

The law in Victoria does not prohibit the display of swastikas in certain religious and cultural contexts as it is considered sacred among Buddhist, Hindu, Jain and some other faith communities.

The symbol is widely recognised for its appropriation by the Nazi Party and by neo-Nazis. The West associate the symbol with Nazism, white supremacism and antisemitism as a result of World War II and the Holocaust.

As quoted by news agency AP, Dvir Abramovich on Wednesday said that he expected Australia's most populous state, New South Wales, and the states of Queensland and Tasmania will soon pass similar laws. Abramovich is the chair of the Anti-Defamation Commission, which fights antisemitism.

"The fact that we've got a resurgent white supremacist and neo-Nazi movement is a cause for concern in every state," said Abramovich, who lives in the Victorian capital, Melbourne.

"What the bill does is to say to those forces of evil that are trying to break our spirit and instill fear that the law's no longer on their side," he added.