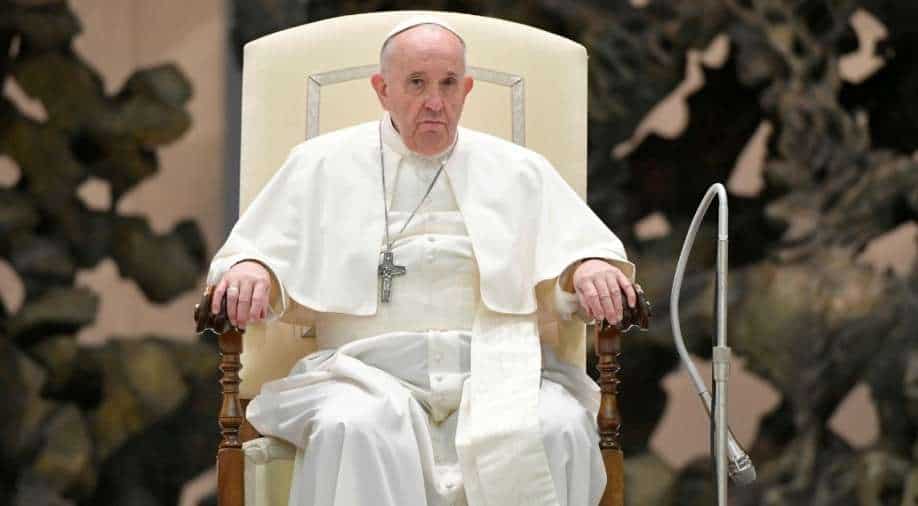 A note from the Congregation for the Doctrine of the Faith, which was approved by Pope Francis, gives the green light during the pandemic to the use of vaccines produced with cell lines derived from two fetuses aborted in the 1960s.

The Vatican on Monday said that it was ''morally acceptable'' for Roman Catholics to receive COVID-19 vaccines based on research that used fetal tissue from abortions.

A note from the Congregation for the Doctrine of the Faith, the Vatican's watchdog office for doctrinal orthodoxy, said the use of such vaccines was permitted as long as there were no alternatives.

The doctrine office noted that bishops, Catholic groups, and experts have offered “diverse and sometimes conflicting pronouncements” on the matter.

Both the Pfizer Inc and Moderna Inc vaccines have some connection to cell lines that originated with tissue from abortions in the last century, according to the US Conference of Catholic Bishops (USCCB), which issued a separate note to American Catholics last week.

The Vatican note said the granting of moral legitimacy was related to the principle "differing degrees of responsibility of cooperation in evil."

This meant that because the pandemic is such grave danger, such vaccines "can be used in good conscience with the certain knowledge that (it) does not constitute formal cooperation with the abortion from which the cells used in the production of the vaccines derive," the note said.

In the absence of safe vaccines made from other sources, "it is morally acceptable to receive Covid-19 vaccines that have used cell lines from aborted fetuses in their research and production process."

The American bishops said the vaccines employed cell lines drawn from tissue obtained from two abortions that took place in the 1960s and 1970s and that often have been replicated since.

The Vatican note said the use of such vaccines "does not in itself constitute a legitimation, even indirect, of the practice of abortion".

It urged the pharmaceutical industry to develop completely ethical vaccines and governments and international organisations to make them accessible to poorer nations.

The Vatican note said that while the use of vaccines was voluntary, "the common good may recommend vaccination, especially to protect the weakest and most exposed".