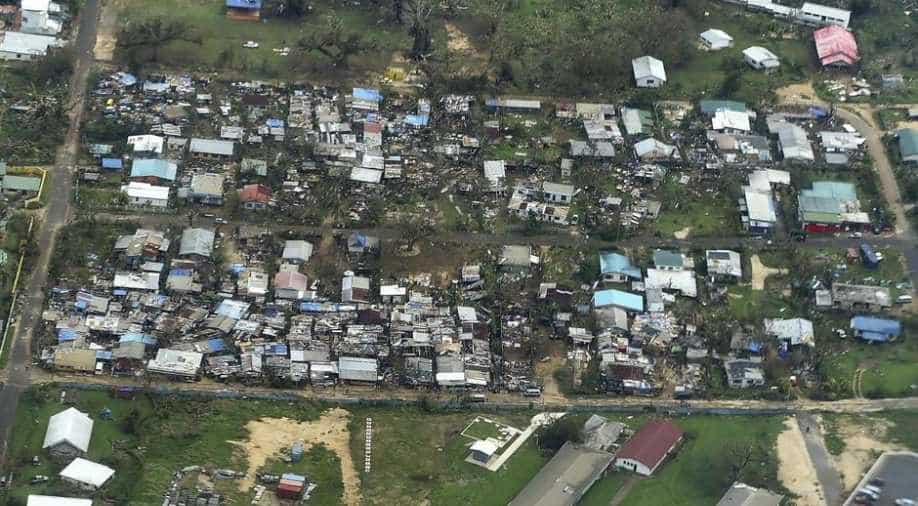 The country has perused its controversial passport scheme to keep its budget in surplus despite the COVID-19 pandemic and a damaging cyclone crippling its dominant tourism sector, budget papers show

If there's one country that has been benefitted or has reported a budget surplus during the coronavirus pandemic and worldwide lockdown, it's the South Pacific island nation Vanuatu.

The country has perused its controversial passport scheme to keep its budget in surplus despite the COVID-19 pandemic and a damaging cyclone crippling its dominant tourism sector, budget papers show.

Vanuatu late on Thursday reported a budget surplus for the first six months of 2020 of 3.8 billion vatu ($34.16 million), led by 32% rise in sales of citizenship -- and driven by surging demand for its passports, worth 7.1 billion vatu.

The jump in passport sales has helped Vanuatu avoid the mounting debts some Pacific island states have racked up with China and other lenders, but experts warn the practice risks harming Vanuatu's beneficial relationship with countries such Australia.

This is because some of the people buying these passports have been on Interpol red notices and the more that happens, the more it undermines the value of the passport. At least four Chinese people stripped of their citizenship last year after records showed they were on Interpol's wanted list.

Vanuatu gives access to a passport that is highly valued as holders can travel visa-free to over 100 countries and territories including the European Union, Britain, Russia and Hong Kong - countries that can be difficult to visit for some nationalities.

There are no residency requirements on people who acquire Vanuatu citizenship.

Vanuatu, which has no personal or corporate income tax, says the scheme has allowed it to issue a 4.2 billion vatu stimulus package -- one of the most generous in the Pacific -- amid estimates that tens of thousands of locals have lost their jobs after the closure of the country's border.

Since visa programs began in 2016, Vanuatu has accumulated unprecedented cash reserves that have allowed the government to clear the bulk of its domestic debts, and pay back some external debts more rapidly. Earlier this year, the department of finance paid down about US$13m in Chinese debt ahead of schedule.