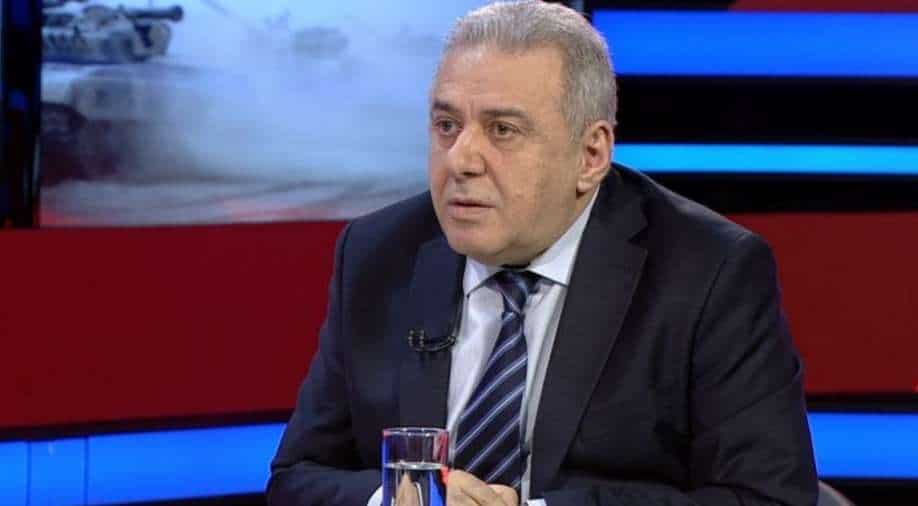 Armenian President Armen Sarkissian on Friday appointed Vagharshak Harutyunyan as the new defence minister for the country post criticism over a ceasefire that secured advances for Azerbaijan in Nagorno-Karabakh following six weeks of fighting.

Vagharshak Harutyunyan has previously served as the defence minister of Armenia from 1999 to 2000. He has replaced Davit Tonoyan who held the job since May 2018.

Nagorno-Karabakh lies within Azerbaijan but has been under the control of ethnic Armenian forces backed by Armenia since a separatist war there ended in 1994. That war left not only Nagorno-Karabakh itself but substantial surrounding territory in Armenian hands.

A huge number of demonstrators have requested Prime Minister Nikol Pashinyan quit over the truce that finished the heaviest battling in a long time in Nagorno-Karabakh, an area that is inside Azerbaijan however chiefly populated by ethnic Armenians.

Under the Russia-facilitated bargain, Nagorno-Karabakh's ethnic Armenian pioneers are giving over areas of an area which they had controlled for quite a long time yet had been kept on being globally perceived as a component of Azerbaijan.

During the ongoing battling, Azeri powers recovered huge pieces of an area that had been lost in a battle during the 1990s.

Azerbaijan's protection service said its powers had entered the Agdam locale, a region outside Nagorno-Karabakh that Armenian powers needed to surrender under the truce bargain.

Pashinyan, who has dismissed calls to leave, divulged a six-month activity plan on Wednesday which he said was intended to guarantee Armenia's solidness.

Before Tonoyan's excusal was declared, an underlying report by Armenian paper Aravot had said he had offered his acquiescence.