US wants to meet 'immediately' with Russia to finalise nuclear treaty 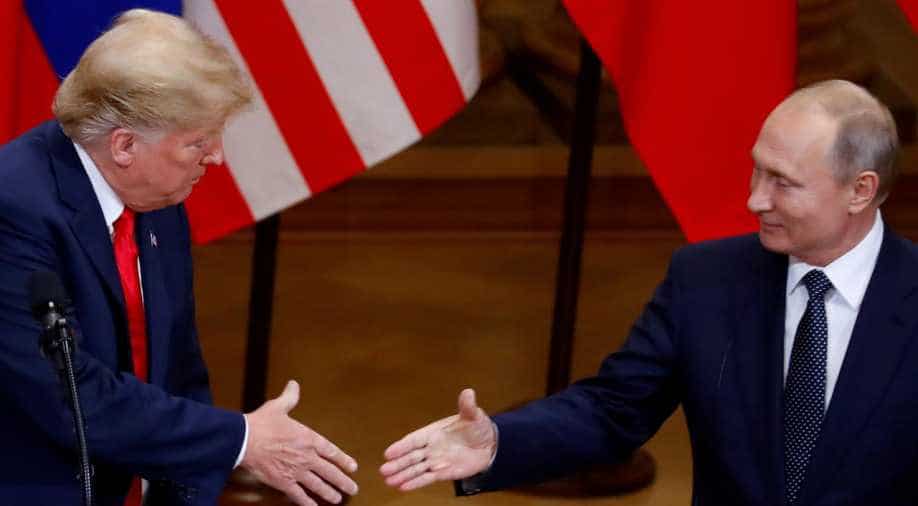 Moscow on Tuesday said it was ready for the deal -- in order to extend the landmark arms reduction deal due to expire next year.

The United States wants an immediate meeting with Russia to finalise an extension of a nuclear treaty after Moscow backed a US proposal to freeze warheads.

"The United States is prepared to meet immediately to finalise a verifiable agreement. We expect Russia to empower its diplomats to do the same."

Moscow on Tuesday said it was ready for the deal -- in order to extend the landmark arms reduction deal due to expire next year.

"Russia offers extending the New START by one year and is ready to take on a political commitment with the United States to freeze the number of nuclear warheads both sides have for this period," the foreign ministry said in a statement.

Russian President Vladimir Putin last week proposed extending by one year the New START treaty, which is due to expire in February 2021. The White House, however, described Putin's proposal as a "non-starter" unless accompanied by a freeze on the number of nuclear warheads.

Tensions have raged for months over the fate of New START, which caps the number of nuclear warheads held by Washington and Moscow and expires on February 5, 2021. The 10-year agreement was signed in 2010 at the peak of hopes for a "reset" in relations between Russia and the United States, spearheaded by former US president Barack Obama and then Russian counterpart Dmitry Medvedev.