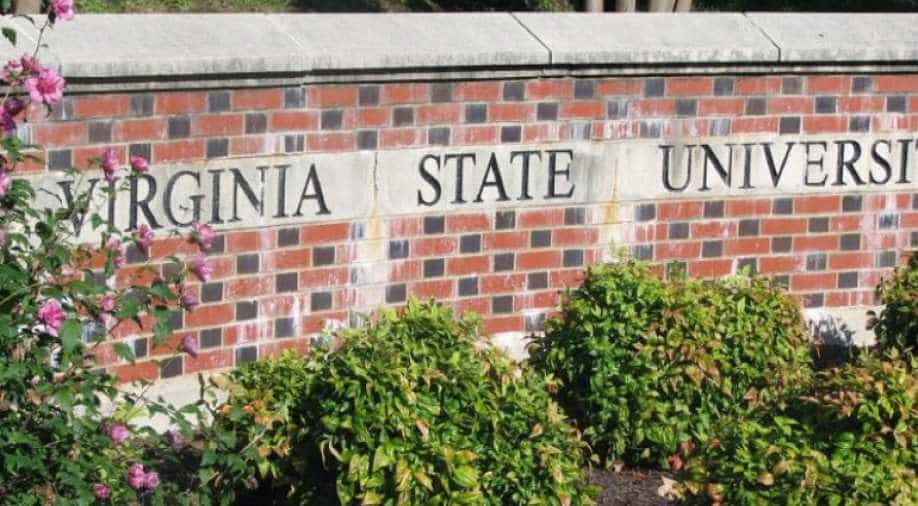 University Police said they?had cleared the scene but that officers would continue to remain vigilant.? Photograph:( Others )

The lockdown on the Virginia State University campus has been lifted.

University Police said they had cleared the scene but that officers would continue to remain vigilant.

Police said first responders had found one person with gunshot wounds but that they were non-life-threatening.

Shooting Conclusion - Police have cleared the scene. Officers will remain vigilant. Campus lock down has been lifted.

Police said the shooting had been an isolated incident, and that there was no further threat.

The Virginia State University campus in Petersburg, Virginia had earlier been put on lockdown after reports of a shooting on campus.

University Police had earlier tweeted that the area should be avoided.