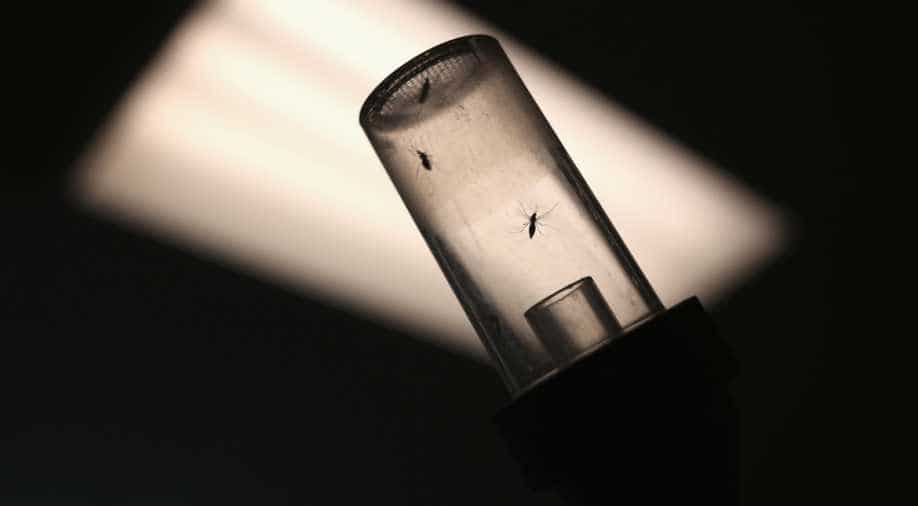 Texas health officials said there are no other cases of suspected local transmission at this time, but vowed to continue surveillance. Photograph:( Getty )

Texas state in the southern US declared its first case of local Zika transmission after Florida, suggesting that the states likely has mosquitoes spreading the birth-defect causing disease.

A woman who has not travelled in any Zika spreading area and is not pregnant was "was confirmed last week by lab test to have been infected," the Texas Department of State Health Services said.

"She reported no recent travel to Mexico or anywhere else with ongoing Zika virus transmission and no other risk factors."

The case is considered "likely" a result of local transmission, until officials find evidence of mosquitoes carrying the disease, news agency AFP reported.

There are no other suspected cases of local transmission, but Texas health officals promised to continue monitoring for the virus.

"We knew it was only a matter of time before we saw a Zika case spread by a mosquito in Texas," said John Hellerstedt, Department of State Health Services commissioner, reported AFP.

He added that though they do not believe that the virus will become widespread in Texas "but there could be more cases". He suggested that the people protect themselves from mosquito bites "especially in parts of the state that stay relatively warm in the fall and winter."

The first local Zika case in the US was announced in Florida and has reported 238 such cases as of last week.

The mosquito-borne virus causes birth defects in new-borns whose mother's were infected. Microcephaly, a birth-defect which causes unusually small heads, is seen in new born babies with infected mothers.