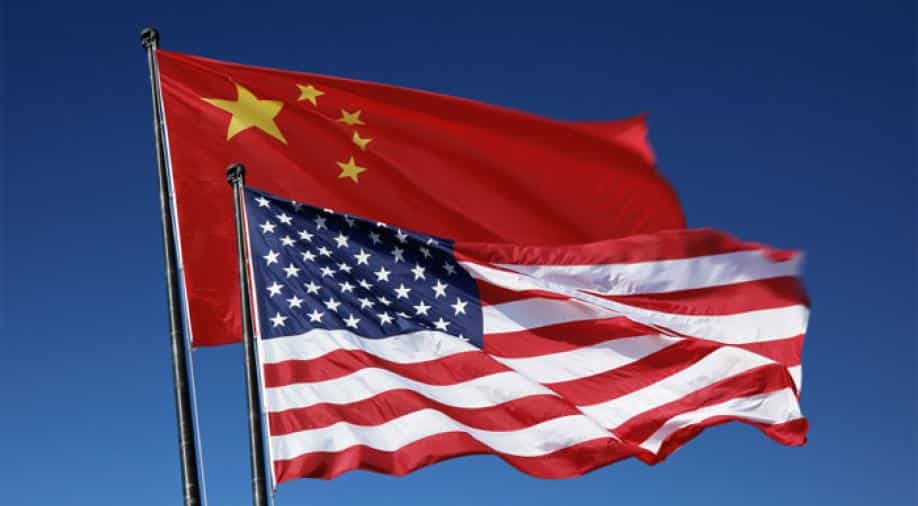 China and the US agreed on "specific targets" for individual sectors

In a report aired by an American news channel on Sunday Mnuchin noted, "We are putting the trade war on hold,"

US President Donald Trump, in recent weeks, had threatened to slap tariffs on as much as $150 billion worth of Chinese imports seeking amendments in Chinese trade practices. Beijing, in response, threatened to retaliate.

A couple of days of negotiations between the US and China on Saturday in Washington saw both the countries announcing a framework agreement. In an attempt to mitigate and circumvent the risks of a trade war, China agreed to "significantly" increase its purchases of US goods and services.

According to reports, Washington made an initial demand for a $200 billion reduction by 2020 in the trade deficit.

Mnuchin further added that China and the US have agreed on "specific targets" for individual sectors.

The agreement will soon be finalised. China will now import more energy products and agricultural commodities from the US.