US teen dies from drinking too much caffeine 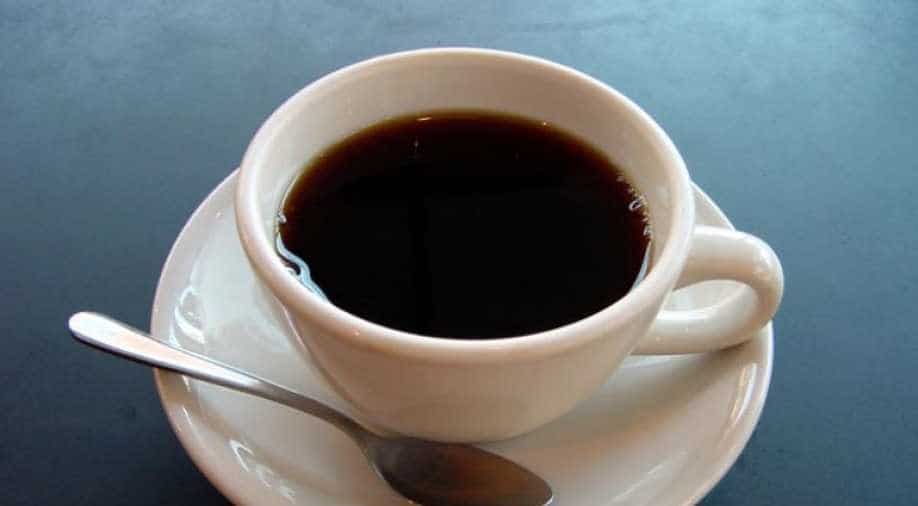 Drinking tea or coffee may help your health after all! Photograph:( Others )

US teen dies after drinking a coffee, a caffeinated drink, and an energy soda in quick succession

A coffee, a caffeinated drink and an energy soda proved a deadly combination for a South Carolina teenager who died within two hours of consuming them, triggering warnings about the risks of caffeine overdose.

Davis Allen Cripe died on April 26 from a "caffeine-induced cardiac event causing a probable arrhythmia," the Richland County coroner's office in the southern US state wrote in a statement.

Two hours before he collapsed, Cripe drank a cafe latte, a large Diet Mountain Dew and an energy drink.

"It was mainly due to the time period that he ingested a rapid amount of caffeine that affected his heart," Watts told The Post and Courier, adding that Cripe had collapsed just 15 minutes after taking the energy drink.

The US Food and Drug Administration recommends that adults consume no more than 400 mg of caffeine per day, which is equivalent to four or five cups of coffee.

"While adults should be mindful of their caffeine consumption, it's important for parents to know the risks of children and adolescents consuming caffeine," Jill Michels of the Palmetto Poison Center said in a statement.

"Take the time to talk with your children about the dangers of caffeinated drinks."

At a news conference on Monday, the boy's father said his son was very careful about drugs and alcohol.

"It wasn't a car crash that took his life. Instead, it was an energy drink," Sean Cripe said.

While energy drinks account for just a small segment of the non-alcoholic beverages industry, they are very popular with young people.

Health experts have expressed concern about the drinks' high caffeine content, which can cause arrhythmia and raise blood pressure in young people.

Energy drinks can contain up to 240 milligrams of caffeine, according to a 2012 Consumer Reports study.