US suspends visa services in Turkey over reports of possible attacks 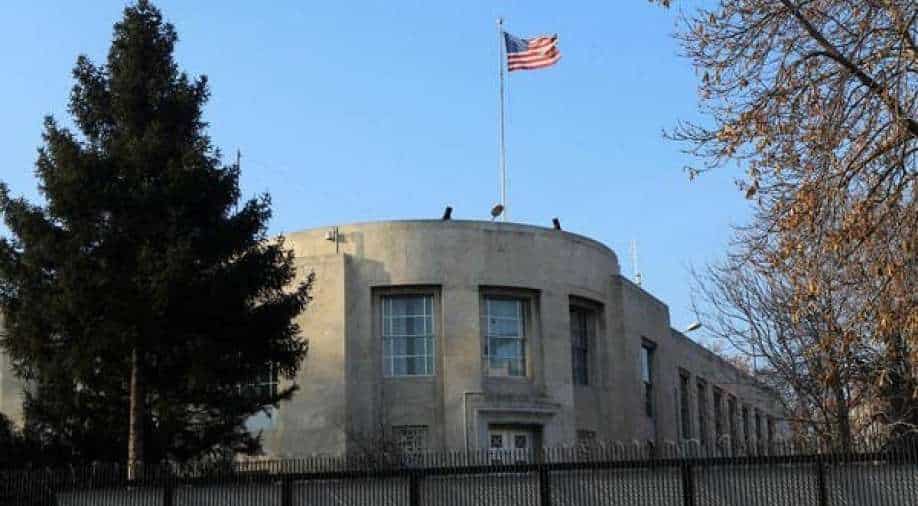 The US Embassy in Ankara Photograph:( AFP )

The US has suspended visa services at its missions in Turkey after it received "credible reports of potential terrorist attacks."

It added it "has received credible reports of potential terrorist attacks and kidnappings against US citizens and foreign nationals in Istanbul, including against the US consulate general, as well as potentially other locations in Turkey".

It advised US citizens "to exercise heightened caution in locations where Americans or foreigners may gather, including large office buildings or shopping malls".

In 2013, a suicide bomber blew himself up at the embassy in Ankara, killing himself and a Turkish security guard. A far-left radical group claimed the attack.

In 2016, the US government ordered all civilian relatives of its Istanbul consulate staff to leave Turkey because of increasing threats from terrorist groups.

Turkey was hit by a string of attacks in 2015 and 2016 by several groups including the Islamic State group.