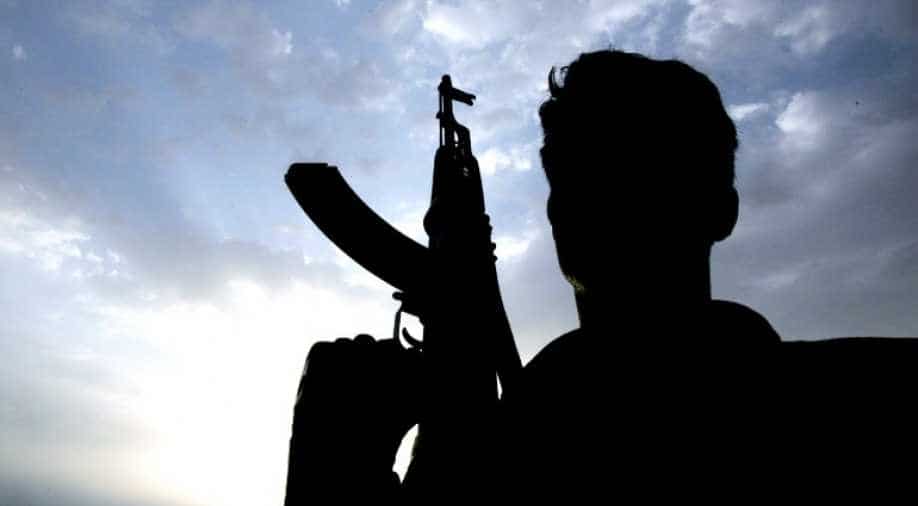 US Africa Command (AFRICOM) conducted three airstrikes in two locations in the conflict-hit east African nation on Sunday targeting Al-Shabaab militants, it said in a statement

The United States military said it killed four "terrorists" in airstrikes against the Al-Shabaab militant group in Somalia on Sunday, a day after the country's deadliest attack in two years.

US Africa Command (AFRICOM) conducted three airstrikes in two locations in the conflict-hit east African nation on Sunday targeting Al-Shabaab militants, it said in a statement.

"The US and the federal government of Somalia will continue to increase pressure on the terrorist organization in order to deny them the ability to plot terrorist attacks."

Sunday's strikes killed two militants and destroyed two vehicles in Qunyo Barrow while a separate strike killed another two in Caliyoow Barrow, according to AFRICOM, which regularly carries out airstrikes in Somalia.

They followed a massive car bomb explosion in a busy area of Mogadishu on Saturday that left at least 79 people dead and scores injured.

At least 16 of those killed were students from the capital's private Banadir University, who had been traveling on a bus when the car bomb detonated at a busy intersection southwest of the Somali capital.

Scores of wounded were carried on stretchers from the site, where the force of the explosion left the charred and twisted remains of vehicles.

The attack has not been claimed, but Mogadishu is regularly hit by car bombings and attacks waged by the Al-Shabaab Islamist militants, who have fought for more than a decade to topple the Somali government.

The militant group emerged from the Islamic Courts Union, which once controlled central and southern Somalia, and is variously estimated to number between 5,000 and 9,000 men.

In 2010, the Shabaab declared its allegiance to Al-Qaeda.

The following year, its fighters fled positions they once held in the capital Mogadishu, and have since lost many strongholds.

But they retain control of large rural swathes of the country and continue to wage a guerrilla war against the authorities, managing to inflict bloody death tolls in attacks at home and abroad.

"They have attacked and killed African partners, allies, and fellow Americans."

Since 2015, there have been 13 attacks in Somalia with death tolls above 20. Eleven of these have been in Mogadishu, according to a tally of AFP figures.

All of them involved car bombs.

The deadliest attack in the country's history was a truck bombing in October 2017 in Mogadishu which left 512 people dead and around 295 injured.

US strikes in Somalia surged after President Donald Trump declared the south of the country an "area of active hostilities."

The rate of airstrikes has risen sharply this year, and in an April statement, AFRICOM said it had killed more than 800 people in 110 strikes in Somalia since April 2017.

AFRICOM, which has been accused by Amnesty International of killing several civilians in its airstrikes, said no civilians appeared to have been killed or wounded in its Sunday strike.