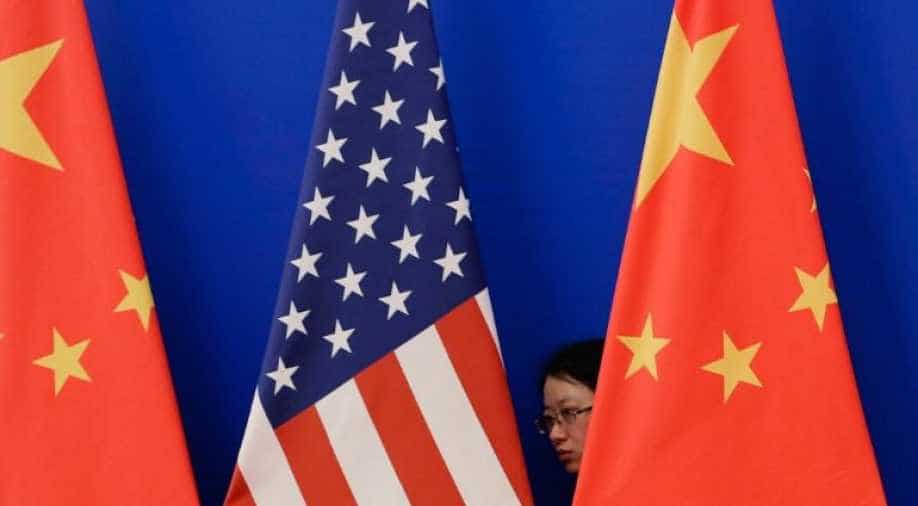 According to the National Security Commission on artificial intelligence, the recommendations will require more disclosure on research funding and partnerships at universities.

US National Security Commission has recommended that American universities must take steps to prevent sensitive technology from being stolen as the Biden administration doubles down to protect university research from China.

The development comes amid concerns over the security of academic research in the United States as many fear that sensitive technology could be stolen by the Chinese military.

China has denied allegations it has been trying to steal US research even as universities have been cooperating with the authorities on the investigations. The cases are part of US Department of Justice’s “China initiative” which was launched in 2018 under former president Donald Trump to counter China’s national security threats.

According to the National Security Commission on artificial intelligence, the recommendations will require more disclosure on research funding and partnerships at universities. It also proposes creating a database of individuals and entities to flag risks in advance.

“We did a great deal of research in looking at where China was, and they have a massive investment in this area with many, many, many smart people working on it,” Schmidt said, adding," The activities that we describe in the report are necessary to stay ahead.”