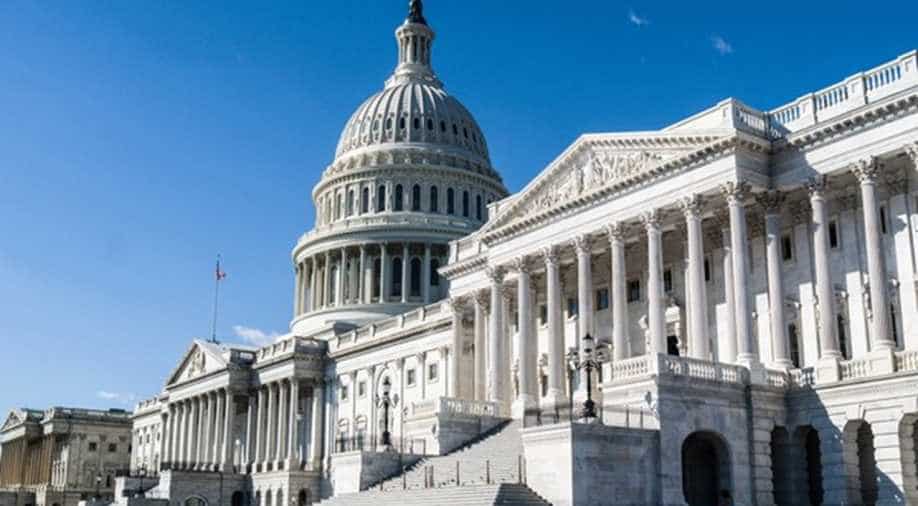 The Senate in USA passed the annual National Defense Authorization Act (NDAA) - a $740 billion bill which cuts out the policy for the country’s Department of Defense.

This is specifically important due to President Donald Trump’s recent wishes to veto the act. With the overwhelming majority, the Senate has bypassed the scope of Trump’s interference.

The vote recorded in the Republican-controlled Senate was 84-13, which is more than the two-thirds majority in the house, necessary to override a veto.

Also read: US executes another inmate before Trump leaves office

Earlier this week, the House of Representatives, under Democratic control supported the NDAA by 335 to 78 votes.

The bill has become a law for the last 59 years, and critics think that bipartisan support for the bill could inspire Trump to rethink his position the matter.

A Republican chairman explained what the bill does.

"It's simple, what this bill does," said Senator Jim Inhofe, the Republican chairman of the Senate Armed Services Committee. "It makes our country more secure, and it supports our troops who defend it”, he added.

But the White House claims that Trump’s position remains unchanged. Starting now, Trump has ten days to either veto or sign it. He can also allow it to become law without his signature.

Trump objects to the NDAA because of the protections enshrined in it for big tech companies.

Many feel that tech measures have nothing to do with defence. Additionally, they feel that Trump’s concerns should not kill legislation which is a result of a year-long work.