US resumes premium processing of all H-1B visa categories 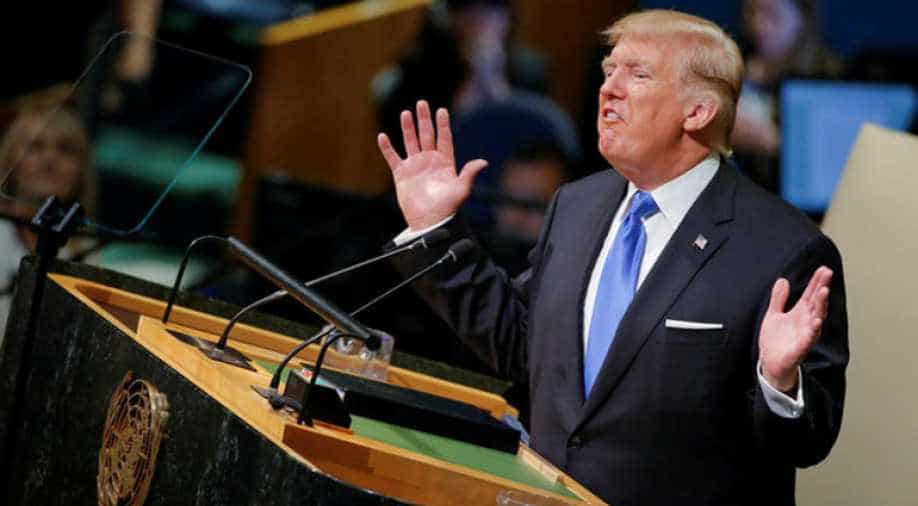 The Trump administration is currently reviewing the H-1B visa policy as it thinks that the visa is being misused by companies to replace American workers. Photograph:( Reuters )

The US has resumed premium processing of H-1B work visas in all categories, months after it was suspended temporarily to handle the huge rush of applications for the work visas popular among Indian IT professionals.

Premium processing of H-1B visa was suspended in April to handle huge rush of new petitions. In September, the country opened up some categories of the H-1B visas for the fast processing.

"Premium processing is now available for all types of H- 1B petitions," US Citizenship and Immigration Services (USCIS) said yesterday.

The H-1B visa is a non-immigrant visa that allows US companies to employ foreign workers in speciality occupations that require theoretical or technical expertise. The technology companies depend on it to hire tens of thousands of employees each year.

As mandated by the Congress every year USCIS can issue a maximum of 65,000 H-1B visas and 20,000 to those who have earned a higher education in STEM subjects from a US higher educational institution.

H-1B visas to several categories like those in academic and research institutes are exempted from the Congressional mandated limit.

If that time is not met, the agency will refund the petitioner's premium processing service fee and continue with the expedited processing of the application.

Meanwhile, Kenneth Juster, nominee for US Ambassador to India, during his confirmation hearing said that H-1B visa has been an important part of the India-US relationship and there is a consensus that it should be corrected to high-quality jobs.

"I think there is a consensus that it (H-1B) should be corrected to high-quality jobs. I think that message from my understanding is being heard in India as well in the United States," Juster told members of the Senate Foreign Relations Committee.

"However, actual details on what will be the final policy on H-1B remains to be determined. So I'm not really in a position to represent the administration on where they are Juster said when asked about his position on H-1B visas by Senator Chris Coons.

The Trump administration is currently reviewing the H-1B visa policy as it thinks that the visa is being misused by companies to replace American workers.

External Affairs Minister Sushma Swaraj raised the visa issue with US Secretary of State Rex Tillerson when the two leaders met in New York last month on the sidelines of the UN General Assembly.