US Republicans move to sell millions of acres of public parkland 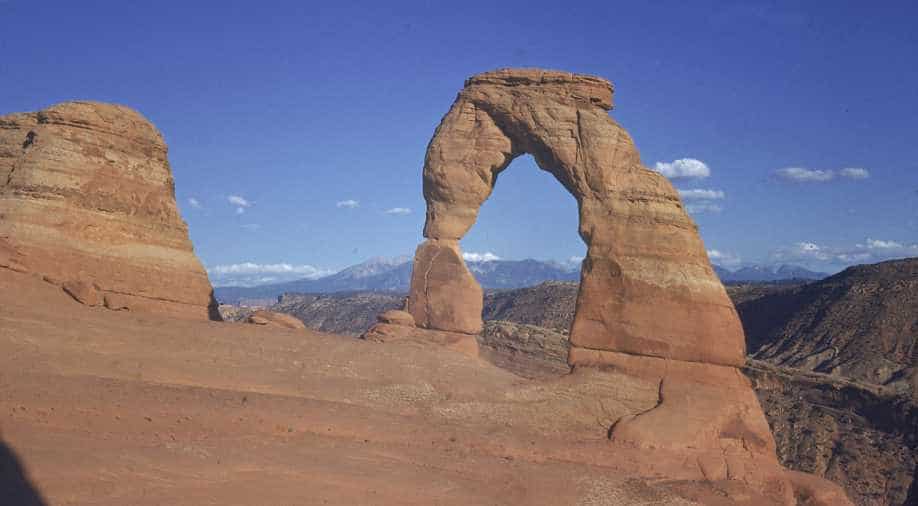 Republicans in the US are moving to sell off millions of acres of public land, the size of Connecticut.

US representative Jason Chaffetz of Utah has introduced a new piece of legislation that would direct the interior secretary to sell off the 3.3 million acres of public land, The Guardian reported.

The Tea Party Republican claimed in a press release that the land, maintained by the Bureau of Land Management (BLM), served “no purpose for taxpayers”, The Guardian said in its report.

Many in the 10 states that will lose federal land in the bill refute the claim, The Guardian added. The 10 states affected by the legislation are Arizona, Colorado, Idaho, Montana, Nebraska, Nevada, New Mexico, Oregon, Utah and Wyoming.

Public land rallies, opposing the move, are bringing together environmentalists and sportsmen across the west, The Guardian reported.

According to The Guardian, the land is set aside for mixed-use. It is leased for oil, gas and timber, but is also open to outdoor enthusiasts. It also provides a passage for gray wolves and grizzly bear and serves as the winter pasture for big game species.

The bill was presented alongside another legislation that would strip the BLM and the US Forest Service of their law enforcement capabilities, The Guardian said.

The sale does not have to generate any money for the federal government because of a new and controversial change in the House of Representatives this month, while an interior department representative said selling these 3.3 million acres would anyway be "unlikely to generate any revenue," The Guardian reported.

The report quotes a Republican conservation group in Utah who likened it at the time to “selling the house to pay the light bill”.