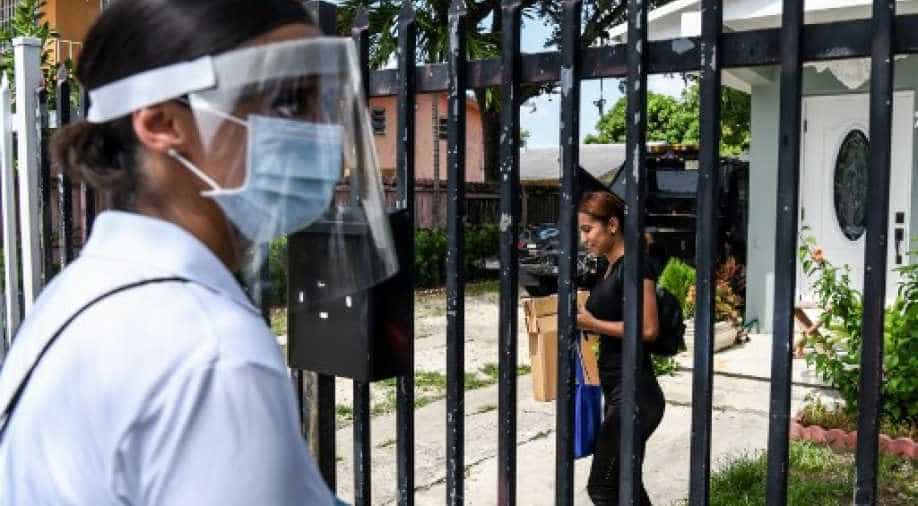 According to reports, hospitalizations due to coronavirus have increased in Houston, Texas and Arizona as the United States states battles a potential second wave of COVID-19 infections.

There were 52,000 new COVID-19 cases in 24 hours in the US with the death toll rising to 128,028. The number of coronavirus cases has increased substantially in the past few days with the US recording 42,528 new infections one day earlier.

The total virus cases in the United States has now jumped to over 2.6 million.

According to reports, hospitalizations have also increased in Houston, Texas and Arizona as local governments battle a potential second wave.

Texas on Wednesday reported 8,076 new cases which is the highest one day increase in COVID-19 cases including 58 new deaths. Reports said over 6,900 Texans have been hospitalized even as Texas had stopped bars from operating last week.

Arizona too recorded the highest number of cases on Wednesday with 4,878 new coronavirus cases and 88 deaths as the United States continued to grapple with the virus. According to state officials over 84,000 people have now tested positive for the virus with the total death toll rising to 1,720.

Reports of community spread and recent increase infections among young people have made matters worse for Arizona. Amid the rising number of cases, US Vice President Mike Pence visited Arizona and asked people to wear masks