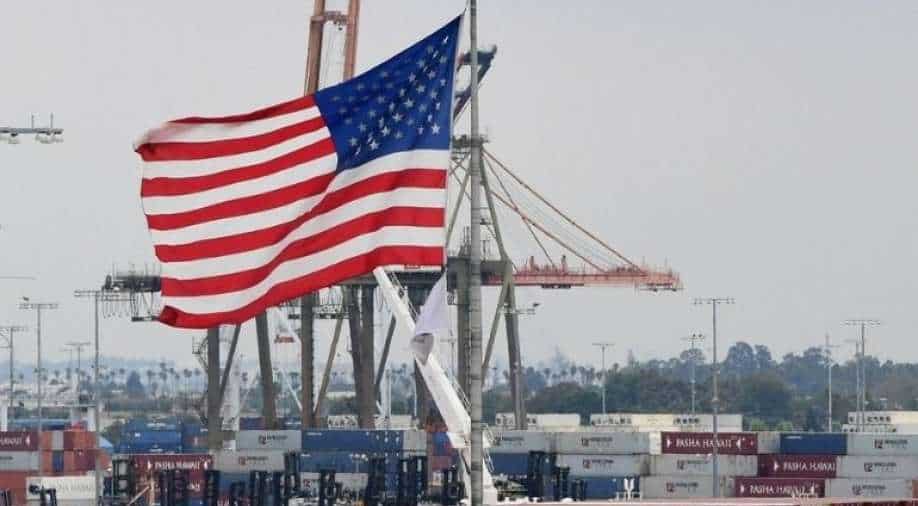 US prosecutors have charged a former Taliban commander with terrorism-related offences related to attacks on US troops in Afghanistan including the 2008 attack on an American military convoy.

Haji Najibullah, who is already in US custody on the initial indictment, has been charged with 13 crimes including kidnapping, providing material support for acts of terrorism resulting in death, according to a statement US Department of Justice.

He was earlier charged with kidnapping an American journalist and two Afghan civilians.In addition to those charges, the superseding indictment charges Najibullah with attacks on US troops conducted by him and the Taliban fighters under his command, including a June 26, 2008, attack on an American military convoy that killed three US Army servicemembers and their Afghan interpreter.

He is also charged with an attack that resulted in the shooting down of a US military helicopter on October 2008.

Audrey Strauss, the United States Attorney for the Southern District of New York, said that Najibullah will answer for his heinous acts in an American courtroom.

"As alleged, during one of the most dangerous periods of the conflict in Afghanistan, Haji Najibullah led a vicious band of Taliban insurgents who terrorized part of Afghanistan and attacked US troops, Strauss said.

"One of these lethal attacks resulted in the deaths of three brave American service members and their Afghan interpreter, and another attack brought down a US helicopter.

Najibullah also arranged to kidnap at gunpoint an American journalist and two other men, and held them hostage for more than seven months. Neither time nor distance can weaken our resolve to hold terrorists accountable for their crimes and to see justice done for their victims." Strauss added.

Around 2007, Najibullah was the Taliban commander responsible for the Jaghato district in Afghanistan's Wardak Province, which borders Kabul.

In this role, he commanded more than a thousand fighters, at times acted as a spokesperson for the Taliban, and reported to senior leadership in the Taliban.

During that time, Najibullah and the Taliban fighters under his command conducted attacks intended to kill and which did kill American and NATO troops and their Afghan allies, using automatic weapons, improvised explosive devices ("IEDs"), rocket-propelled grenades ("RPGs"), and other anti-tank weapons, including an attack that destroyed an Afghan Border Patrol outpost in or about September 2008.