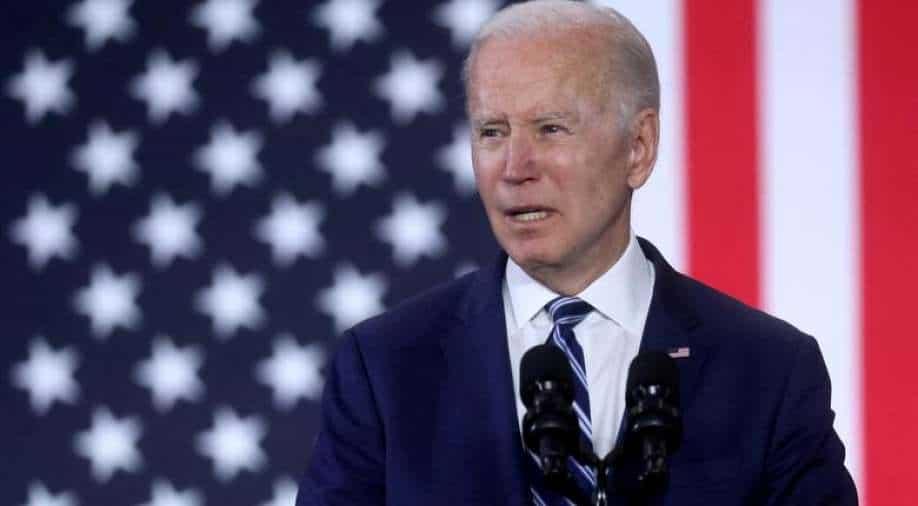 Amid soaring gas prices, US President Joe Biden will reportedly pay a visit to the Middle Eastern countries, including Saudi Crown Prince Mohammed bin Salman who was once shunned by the president as a killer.

According to AP news agency, the White House is working out a plan to have a one-on-one meeting between Biden and the Gulf Cooperation Council countries (Bahrain, Kuwait, Oman, Qatar, Saudi Arabia and the United Arab Emirates) as well as Egypt, Iraq and Jordan.

However, no official trips have been made about the trip.

The trip is being tentatively planned after a G7 summit in Germany and a NATO meeting in Spain and would also include a visit to Israel, in which Biden would meet Israeli Prime Minister Naftali Bennett, Reuters reported quoting official sources.

The US leader had blamed Prince Mohammed for the 2018 killing and dismemberment of US-based journalist Jamal Khashoggi, a newspaper critic of the crown prince.

White House press secretary Karine Jean-Pierre on Wednesday declined to comment on whether Biden will travel to Saudi Arabia. She said that she had no trips to preview and that Biden stood by his earlier opinions of the crown prince.

Watch | The U.S, allies discuss further oil release due to the rise in gas prices worldwide

The proposed visit comes at a time when Biden is trying to find ways to lower high gasoline prices in the United States.

It is currently unknown if Saudi Arabia would agree to increase oil production. It has previously rejected US requests to do so, remaining in compliance with an output agreement that OPEC reached with Russia and nine other producers.

Also read | US gun terror: Why is owning guns so important to Americans?

The so-called OPEC+ group has been unwinding record output cuts in place since 2020, as demand recovered from the coronavirus pandemic, but not as fast as the West and other consumers want.