US President Donald Trump's gold-trimmed helicopter is up for sale 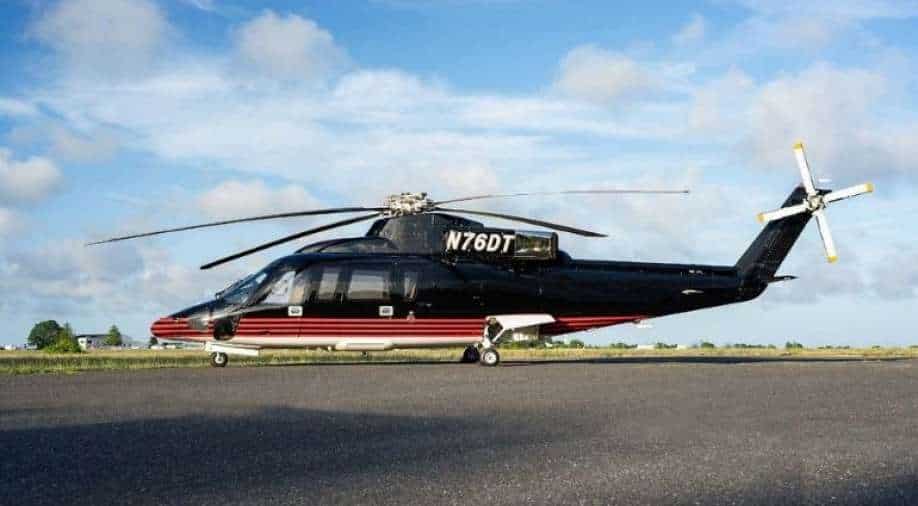 The luxurious, leather-seated, gold and African mahogany-trimmed helicopter belonging to Trump that featured in the opening sequence of US President Donald Trump’s hit show “The Apprentice”, is being sold at $2,800,000.

The sale comes after reports that Trump’s billion-dollar campaign has lost its 'cash advantage'. 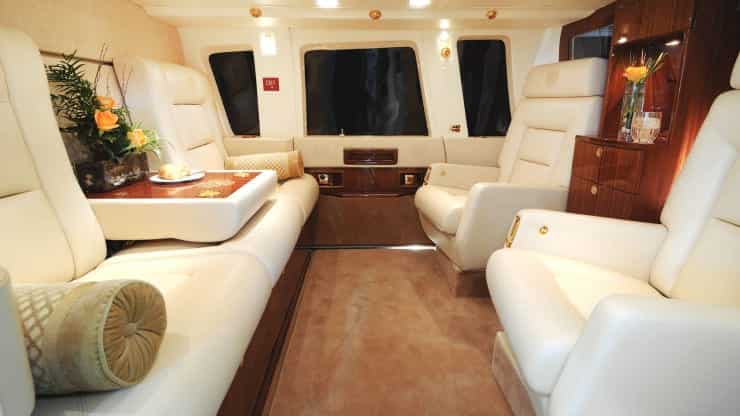 The chopper that featured in CNBC’s “Secret Lives of the Super Rich” in a section titled “Pimp My Chopper”.

According to the ad, the aircraft has logged roughly 6,259 hours of flight time. However, one major feature has been removed: the big “TRUMP” logo painted on the chopper’s tail section.

The Republican presidential candidate also used the chopper as part of his campaign, giving kids helicopter rides at the 2015 Iowa State Fair, a major venue for presidential candidates during the primary races where they are expected to make stump speeches to small crowds, press the flesh with would-be voters and do generally endearing things like downing corn dogs for a scrutinizing mainstream media.

The New York Times reported in April 2016, as Trump’s campaign for president was gaining real steam, that he owned two other choppers of the same make.