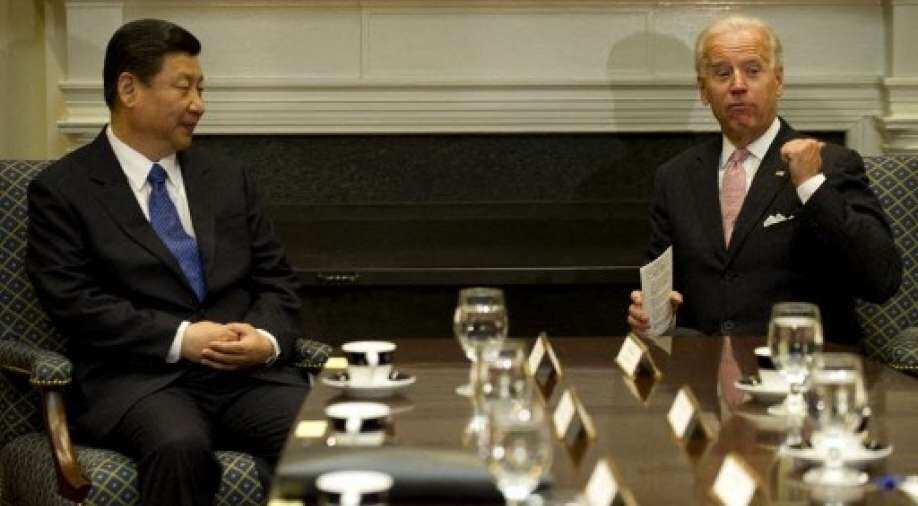 US President Biden and Chinese President Xi will hold a virtual summit on Monday, the White House confirmed today.

"The two leaders will discuss ways to responsibly manage the competition between the United States and the PRC, as well as ways to work together where our interests align," the White House said.

Press secretary Jen Psaki asserted that the president "will make US intentions clear" on concerns related to China. Tensions between the two countries have escalated over Taiwan as Chinese jets have continued to relentlessly enter Taipei's air defence zone.

US Secretary of state Antony Blinken asserted that the Biden administration will make sure that "Taiwan has the means to defend" amid escalating tensions in the region.

US and China have also repeatedly sparred over the South China Sea issue as President Xi recently said the Asia-Pacific region should not "relapse into the confrontation and division of the Cold War era".

The US along with Britain and Australia had recently announced the AUKUS alliance aimed at containing China allowing Australia to acquire nuclear-powered submarines using US technology. The new military alliance angered China although Sullivan emphasised that it was meant for "greater stability, security and deterrence in the Indo-Pacific region".

Biden’s national security advisor Jake Sullivan while speaking on the divisions between the two countries said, "China has a different value system. It has different interests."