US prepared for Omicron wave, some hospitals may be 'overrun': Biden 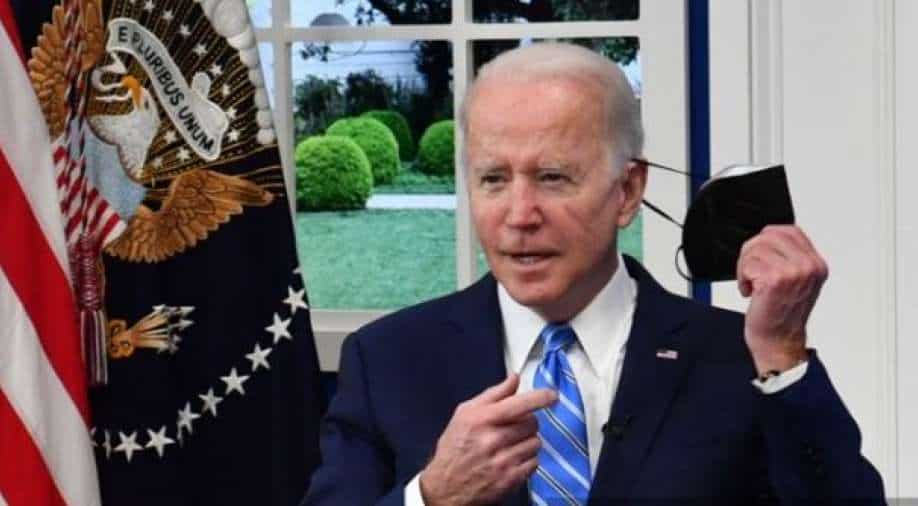 As the Omicron variant cases continue to surge in the US, President Joe Biden in a meeting with state governors said some US hospitals may be "overrun" due to virus cases but the country is well prepared to take on the new virus surge.

"Omicron is a source of concern, but it should not be a source of panic," the US president told governors as he stressed the new variant is unlikely to cause the same level of chaos as the outbreak in 2020 or the Delta surge in the US this year.

"Because there have been so many vaccinations and boosters, we're not seeing hospitalisations rising as much as they did previously," the US president said, adding, "Americans, America have made progress. Things are better."

The US president said he is open to shorter quarantine requirements while adding that the US is "prepared" for the  Omicron wave.

However, the US president conceded that more work needed to be done with testing still lagging behind with thousands of Americans unable to get tested over the weekend.

The Biden administration had said earlier it would be sending millions on home testing kits to Americans and will be positioning military doctors amid the Omicron threat.

The United States is the worst-hit country due to the virus with over 816,000 virus fatalities and more than 52 million infections since the virus began last year.

The Omicron variant which was detected in South Africa last month has led to a surge in cases in the US. There were large scale flight cancellations during Christmas over the weekend as flight staff reported sick due to the virus with pilots and cabin crew needing to quarantine.

Reports claim the Omicron variant now accounts for 25 per cent of all COVID-19 cases in the US with the average number of cases recording a 45 per cent increase in the past week.