US move fabricated out of nothing, unreasonable criticism, says China on Microsoft hacking case 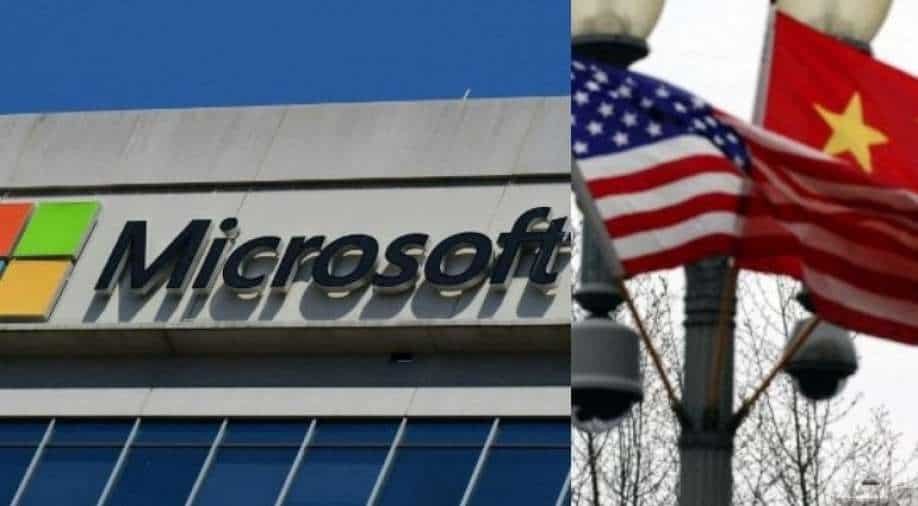 US Secretary of State Antony Blinken asserted that China has an "ecosystem of criminal contract hackers", a claim backed by Australia

After the Biden administration accused China of cyberattack against Microsoft, the Chinese foreign ministry hit back saying the allegations were "unreasonable criticism" and were "fabricated".

"The US has mustered its allies to carry out unreasonable criticisms against China on the issue of cybersecurity, this move is fabricated out of nothing... (and) wholly motivated by political purposes," Zhao Lijian, China's foreign ministry said.

The US government had accused China of hacking Microsoft Exchange in March as it charged four Chinese nationals on Monday even as US Secretary of State Antony Blinken asserted that, "China's Ministry of State Security, or MSS, has fostered an ecosystem of criminal contract hackers."

US President Joe Biden also slammed China saying that the Xi regime was "protecting" and "maybe even accommodating" hackers and compared it to the Russian government.

"China will absolutely not accept this," the country's foreign ministry said, adding, "China does not engage in cyberattacks and the technical details Washington has provided do not constitute a complete chain of evidence."

Microsoft had also earlier blamed China for the cyberattack. NATO, EU and other countries also joined the US to condemn the alleged attempt by China to hack Microsoft.

Andrews said Australia won't compromise on its sovereignty and national security over the "malicious cyber attack". The Australian minister hit out saying: "They won't get away with it scot-free."

The Chinese embassy in Washington however hit back saying the accusations were  "irresponsible".