US missile defense has no proven capability to protect: Science group 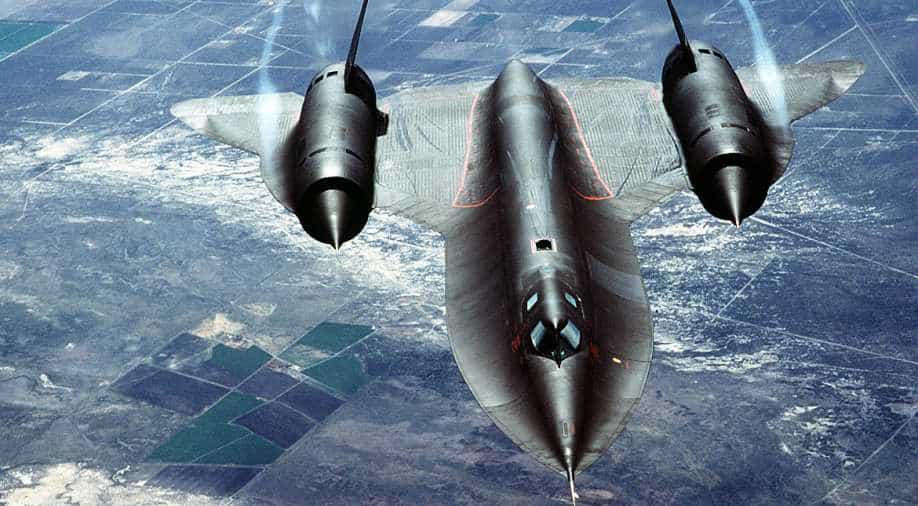 Follow Us
The US missile defense system to counter attacks from rogue states like North Korea has no proven capability to protect the United States and is not on a credible path to achieve that goal, a science advocacy group said today.

The ground-based midcourse missile defense system, which has deployed 30 interceptors in Alaska and California, has been tested under highly scripted conditions only nine times since being deployed in 2004, and failed to destroy its target two-thirds of the time, the Union of Concerned Scientists (UCS) said in a report.

"After nearly 15 years of effort to build the GMD homeland missile defense system, it still has no demonstrated real-world capability to defend the United States," said Laura Grego, a UCS physicist who co-authored the report.

Missile defense system has faced criticism from other quarters

Deficiencies in the program, which has cost $40 billion so far and is being expanded to include 44 interceptors by 2017, are due largely to a Bush administration decision to exempt the system from normal oversight and accountability, to rush it into service by 2004, Grego said in an interview.

"Instead of getting something out to the field that worked well or worked adequately, in fact this has been a disaster. It's done the opposite," she said.

The Obama administration's efforts to improve oversight while keeping the system outside the normal development and procurement process have contributed to the problems, she said.

"The lack of accountability has had and will have real lasting effects, especially for a system ... that's strategically important. It should be held to the highest standards, the highest rigour," she added.

The Missile Defense Agency said in a statement the rapid deployment requirement in the law that created the system was "a driving factor" in the delivery of a ground-based interceptor with "reliability challenges."

The agency said the problems had led to changes in the interceptor's design and a program to improve reliability, including use of more mature technologies. The MDA said it was seeking ways to reduce the risks of deploying equipment still under development.

The UCS report echoed criticisms the homeland missile defense system has faced from other quarters. A Pentagon assessment in 2015 found that flight testing of the system was still "insufficient to demonstrate that an operationally useful defense capability exists."

A February report by Congress's Government Accountability Office said the MDA was taking a "high-risk" approach by buying interceptors still under development for operational use.