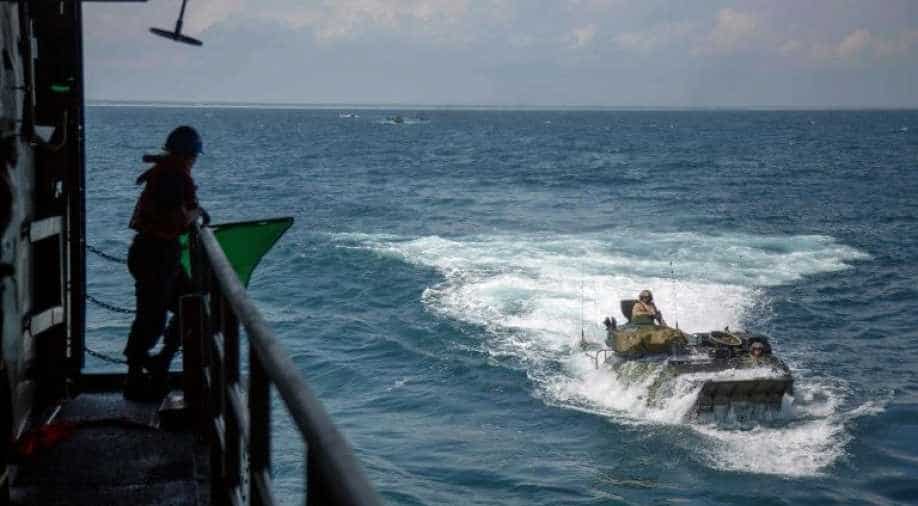 The United States military has called off its search for seven Marines and has presumed missing personnel dead on Sunday.

Also read: Renomination of Trump to be held in private, GOP convention closed to press

"It is with a heavy heart that I decided to conclude the search and rescue effort," said Colonel Christopher Bronzi, commander of the 15th Marine Expeditionary Unit.

Marine, Navy and Coast Guard helicopters, ships, and watercraft conducted a 40-hour search over 1,000 nautical miles, the Marines said in a statement.

A total of 16 personnel were on the vehicle, but only eight of them have been rescued. One of them died later, whereas, two others are in critical condition.

The search and rescue operation now shifts to one aimed at finding the bodies of the missing service members, Bronzi said.