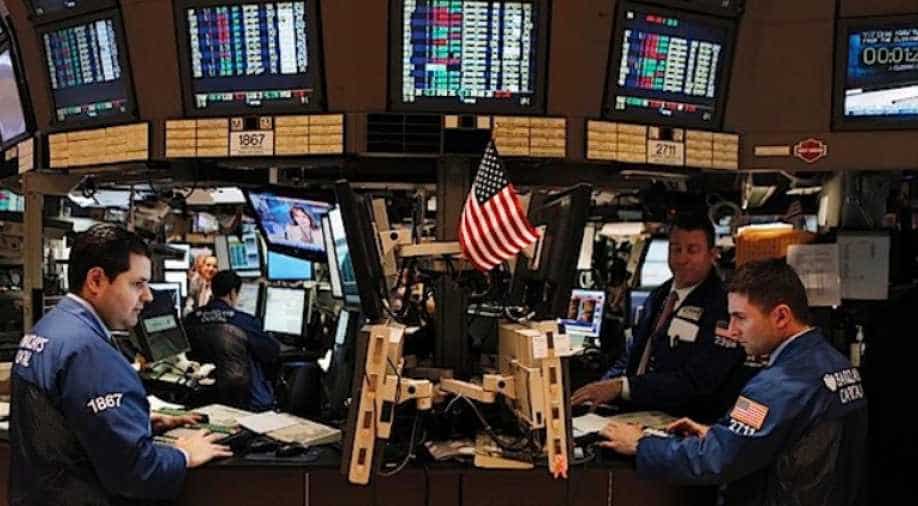 The House of Representatives has flipped from Republican control into the hands of the Democrats, US networks projected.

Millions of Americans voted Tuesday and results have been projected in several races in the US midterms, the critical first nationwide election seen as a referendum on Donald Trump's presidency.

Both parties have claimed major victories. Here is the state of play so far:

The House of Representatives has flipped from Republican control into the hands of the Democrats, US networks projected.

"Tomorrow will be a new day in America," House Minority Leader Nancy Pelosi said at a watch party in Washington.

The non-partisan Cook Political Report is forecasting a Democratic gain of at least 30 seats in the 435-member House. Democrats needed to gain 23 seats to reclaim control.

Among the new faces are Ilhan Omar of Minnesota and Rashida Tlaib of Michigan, the first two Muslim women elected to Congress; and Sharice Davids of Kansas, the first Native American woman to win a House seat.

It was a far different story in the 100-member US Senate, where Republicans retained their control.

The party drew blood in Indiana, ousting one-term Democrat Joe Donnelly in a state that had been seen as a must-win for Democrats seeking to gain control of the upper chamber.

Democrats were defending a whopping 10 seats in states won by Trump in 2016. Not all were endangered, and those winning re-election included senators in Michigan, Ohio, Pennsylvania, West Virginia and Wisconsin.

The marquee governor's race in Florida was a nail-biter, and it eventually went to the Trump-aligned Republican candidate Ron DeSantis, who squeaked past Andrew Gillum by about one percentage point.

Gillum, the mayor of Tallahassee, was aiming to become the state's first African-American chief executive, and the intense and acrimonious race was marred by charges of racist campaign tactics.

Another tight top race was playing out in neighboring Georgia, where Democrat Stacey Abrams would become the first black female governor in US history if she wins.