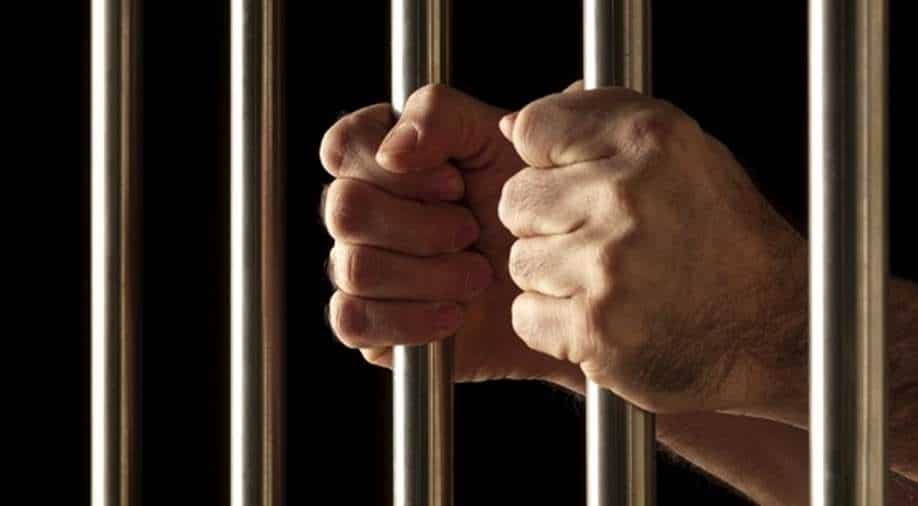 Kevin Dugar was finally released from Cook County Jail, in Chicago on Wednesday

A 44-year-old Chicago man, who was wrongly jailed for murder, was released after 20 years after his twin brother confessed to the crime.

Kevin Dugar was finally released from Cook County Jail, in Chicago on Wednesday.

His brother Karl Smith confessed to the crime in a letter to Dugar in 2013, saying that his brother was not responsible for the 2003 gang-related crime.

Smith is already serving a 99-year sentence for a violent home invasion in which a child was shot in the head.

After being convicted for the home invasion, he claimed that he found God in prison and had to make things right.

In 2018, a judge refused to accept Smith's confession saying that it was not credible. The judge also denied Dugar a new trial, reported ABC news.

Smith even signed a sworn statement and contacted Dugar's lawyers, as per his brother's request. But Dugar was still denied a retrial or release.

But the Northwest Center of Wrongful Convictions appealed Dugar's case. After another judge reviewed it, an order was issued on Tuesday morning for Dugar’s release.

Up until eighth grade, the twins dressed alike and shared socks, shoes and even sandwiches, their mother said in 2016, and were often viewed as “one person”, the Daily Mail reported.

Smith even had trouble identifying himself in photos presented at the testimony in 2016.

According to reports, Dugar will be staying at a residential transitional facility for 90 days, as per the conditions of his release.