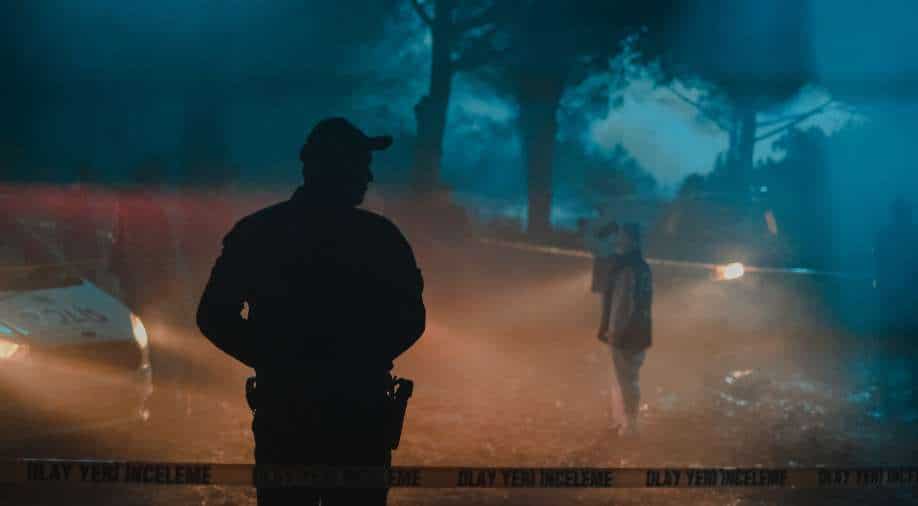 Three police officers were killed and five injured after a man opened fire on police attempting to serve a warrant in eastern Kentucky.

The incident took place on Thursday evening when four officers were attempting to serve a warrant to 49-year-old Lance Storz at his home on Main Street.

Police had received a complaint that Storz had assaulted and raped a woman. She then obtained an emergency protection order against Storz and called in officers in Allen, a small town a few miles from Prestonsburg, local officials said.

As soon as they knocked on his door, Storz, who was waiting for them with a loaded gun, opened fire on law enforcement officers without warning.

One local official described the scene as a “war zone.”

Immediately after that, more police personnel, along with agents from the Bureau of Alcohol, Tobacco, Firearms and Explosives' London and Ashland Offices, were deployed to the spot.

Officers and Storz were locked in a stand-off after the assaulter refused to surrender. Family members also got involved in an effort to get him to surrender.

Storz was arraigned in Floyd County District Court on Friday morning, where District Judge Eric Hall entered a not guilty plea on his behalf and set his bond at $10 million.