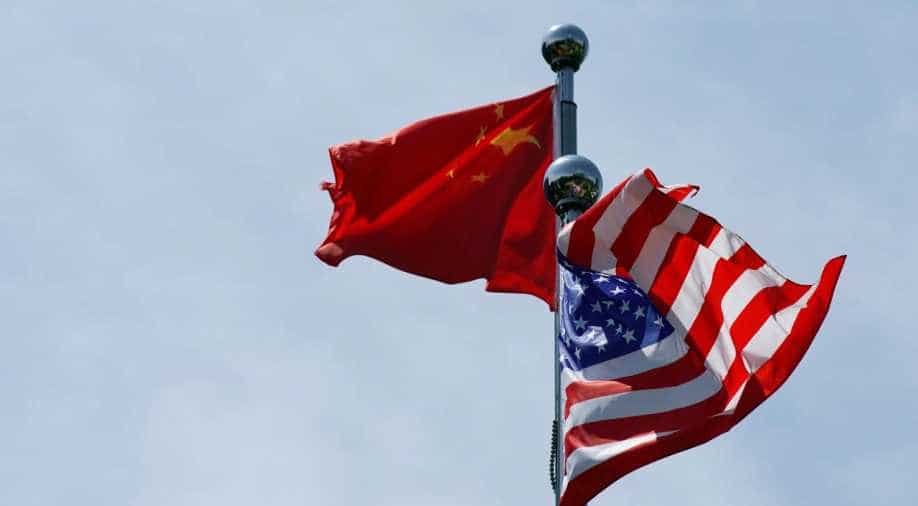 This comes a week after US President Donald Trump closed the Chinese consulate in Houston, prompting Beijing to shutter the America consulate in Chengdu.

The United States on Friday imposed sanctions on a powerful Chinese company and two officials for what it said were human rights abuses against Uighurs and other ethnic minorities.

The move intensifies its economic pressure on China’s Xinjiang province.

This comes a week after US President Donald Trump closed the Chinese consulate in Houston, prompting Beijing to shutter the America consulate in Chengdu.

The US Treasury Department said in a statement it blacklisted the Xinjiang Production and Construction Corps, also known as XPCC, along with Sun Jinlong, former party secretary of XPCC, and Peng Jiarui, XPCC’s deputy party secretary and commander, over accusations they are connected to serious human rights abuse against ethnic minorities in Xinjiang.

China, however, denies mistreatment of the minority group and says the camps holding many Uighurs provide vocational training and are needed to fight extremism.

Washington’s action freezes any US assets of the company and officials; generally prohibits Americans from dealing with them; and bars Sun Jinlong and Peng Jiarui from traveling to the United States.

Washington recently imposed sanctions on the autonomous region of Xinjiang’s Communist Party Secretary Chen Quanguo, the highest-ranking Chinese official to be targetted, blacklisting the member of China’s powerful Politburo and current first party secretary of the XPCC, as well as other officials and the Xinjiang Public Security Bureau.

XPCC is a quasi-military group created in 1954. It was initially made up of demobilised soldiers who spent time in military training while developing farms on the region’s arid land.

Civilian members from eastern China later joined the corps, which now numbers 3.11 million people, or more than 12% of the region’s population. It is almost entirely made up of Han Chinese in a region that is home to the Muslim Uighur people.